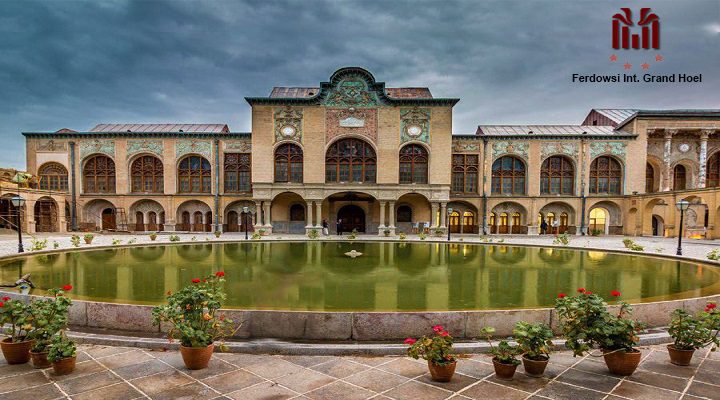 One of the most visited attraction in Tehran is the Gold Museum. Its located in the center of Tehran on Ferdowsi avenue and has some of the most beautiful and priceless gems in the world. All jewelries are belong to two dynasties: Qajar and Pahlavi. 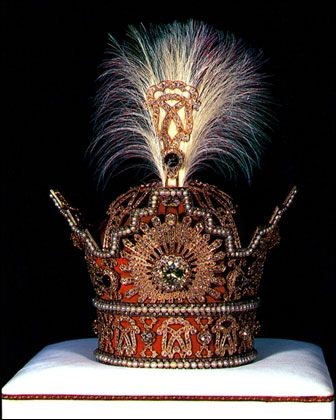 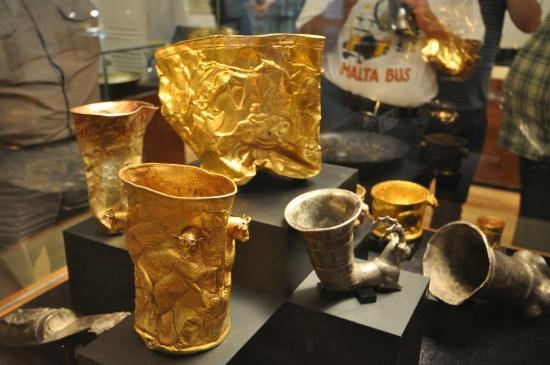 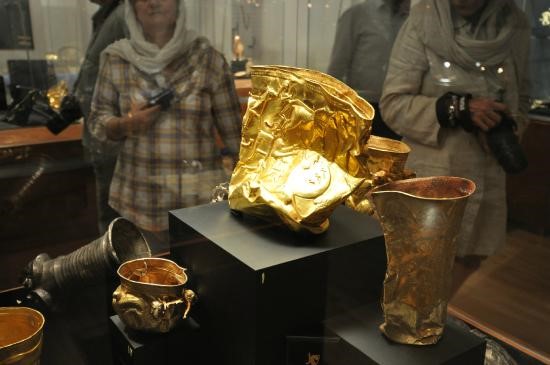 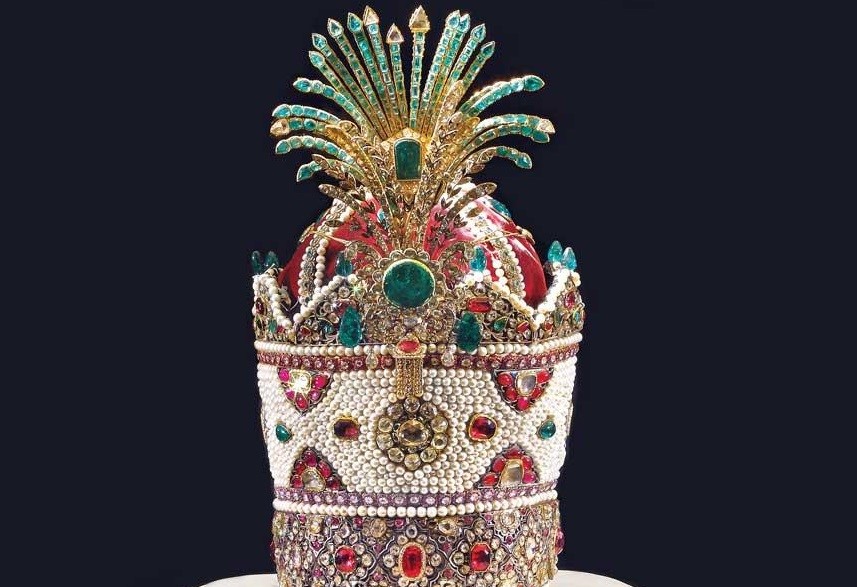 Another museum I would suggest you to visit is National Museum of Iran. It is an institution formed of two complexes: the museum of Ancient Iran and the Museum of the Islamic era. The institution hosts historical monuments dating back through preserved ancient and medieval Iranian antiquities, including pottery vessels, metal objects, textile remains and some rare books and coins. 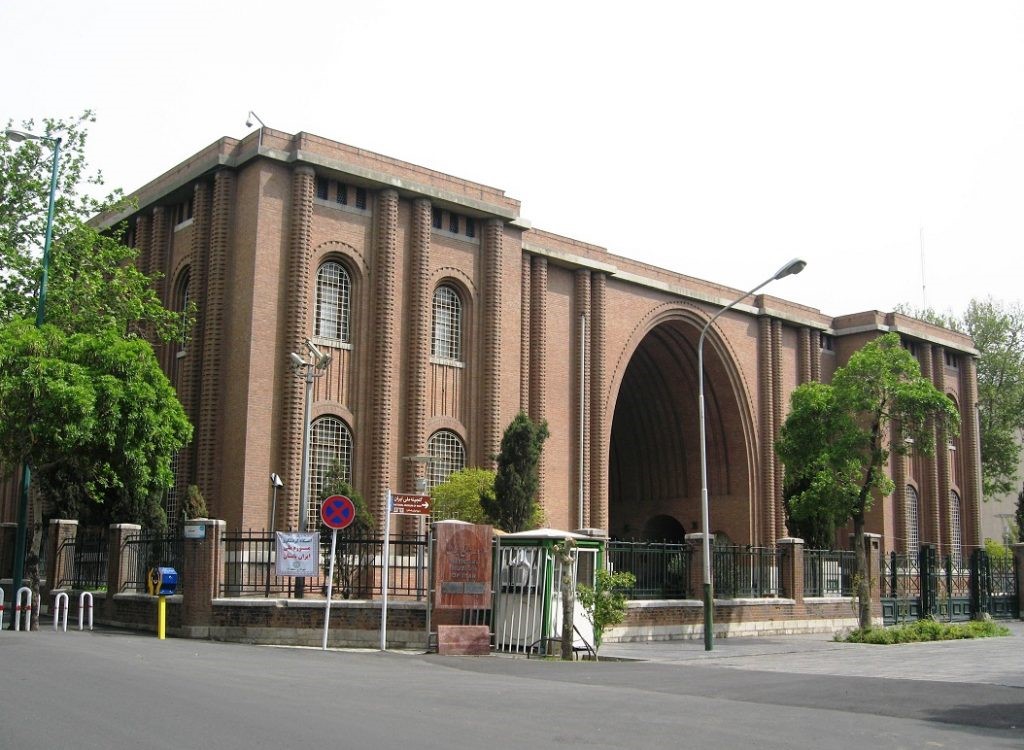 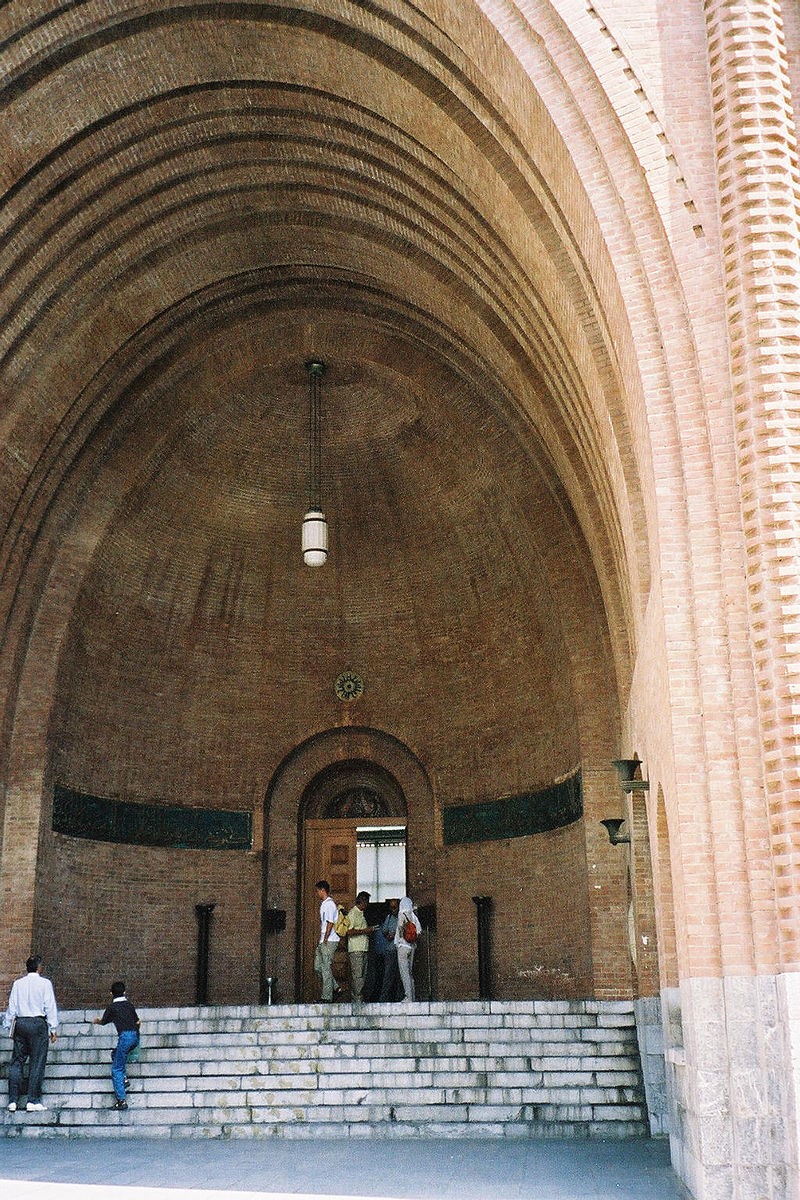 One of the museum I would to introduce you is The Glassware and Ceramic Museum or Iran or simply called Abgineh Museum. There is plenty of exquisite plasterwork performed by Iranian masters on the interior walls of the building. There are two floors of displays in the Abgineh Museum that include dramatic ' Nishapur ' slip-painted ceramics of the early medieval period, glass works from the 12th – 13th century, known as the Golden age of glass-making in Iran, lusterware from the Gorgan and other excavations, 14th century pottery from Takht-e Soleyman and some later Safavid and Qajar ceramics. 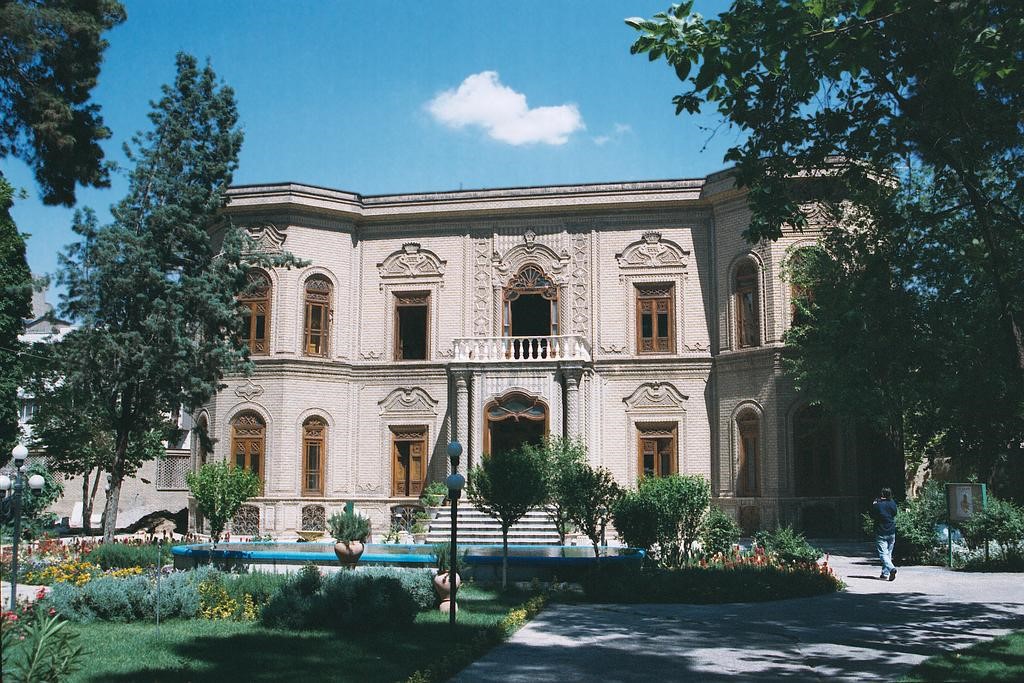 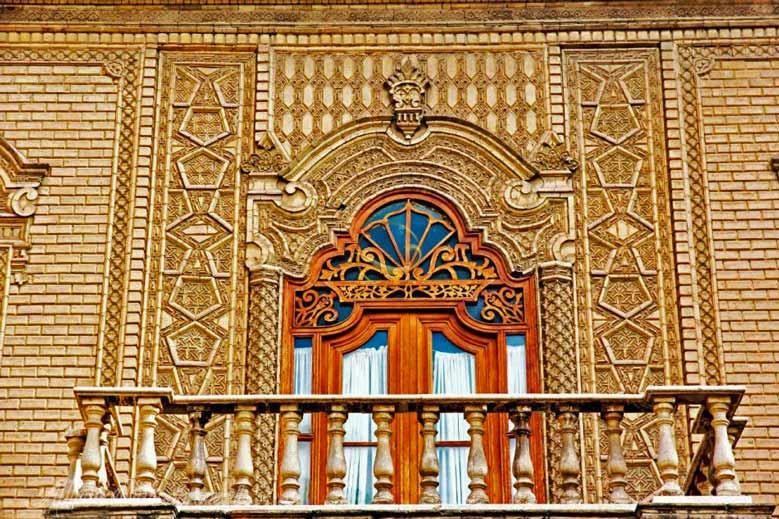 Now its time to get out of the museum and go to the central park to rest. This park with 26 hectares is a major park located in the region 12th, central Tehran. This park has many benefits for different range of people, tall trees, nice pavement crossing, also you can see various birds, including peacocks, silver pheasants and flamingos in enclosures. 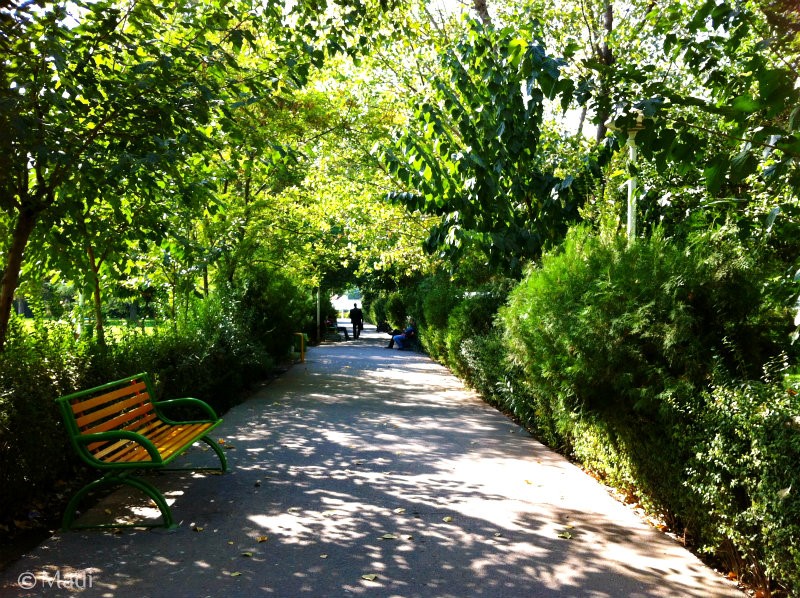 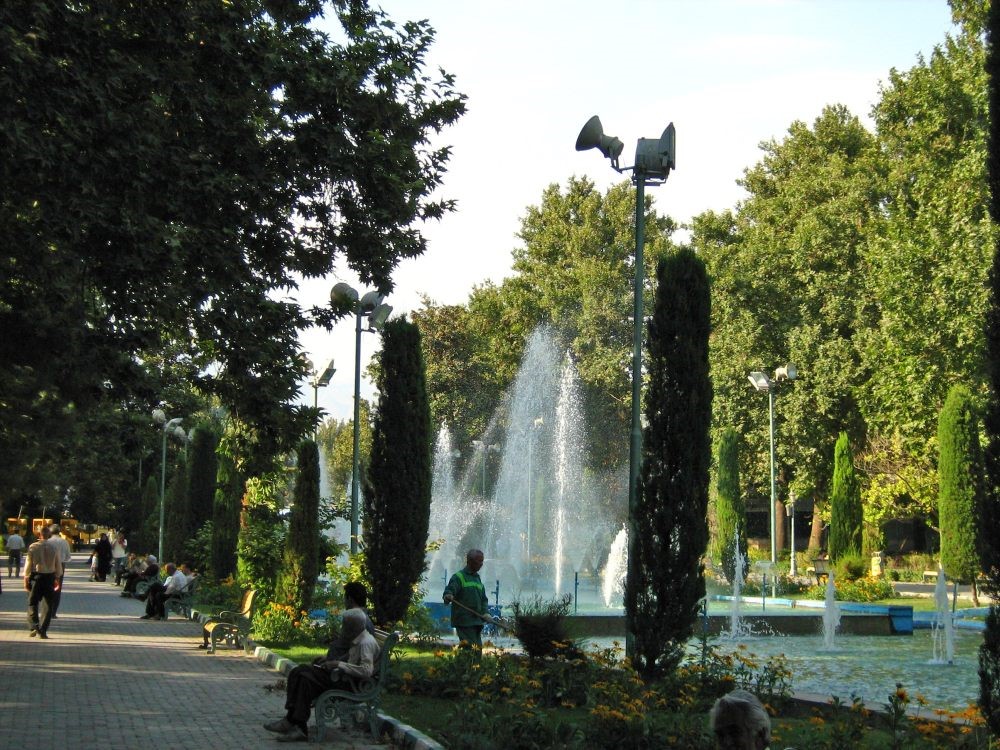 If you need a cup of tea or coffee, you can go Sangalag teahouse that is located in the middle of the park. 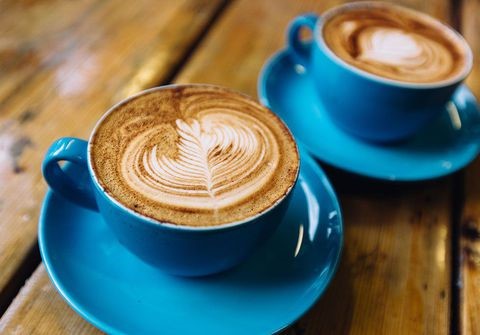 After your relaxing time, now its time to visit Masoudieh Mansion. The distance from central park to this mansion is just 3km and you reach there easily. Masoudieh palace ( Emarat-e Masoudieh ) is one of the most beautiful palaces or historical houses from Qajar dynasty in old Tehran near Baharestan square. It was built in 1879 for the prince Masoud Mirza ( Zell-e Soltan ), the son of Nasser al-Din Shah and the governor of Isfahan as his residence in the capital.
Today, this palace has an important cultural, educational and historical role and includes art galleries, amphitheater, museum and educational classes. 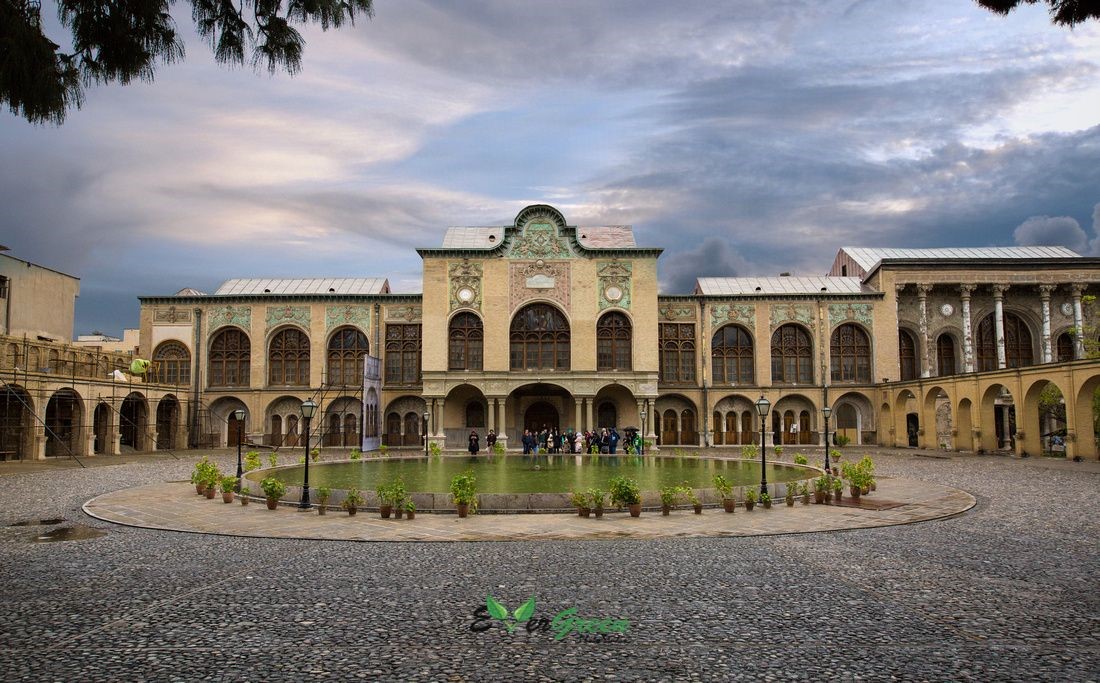 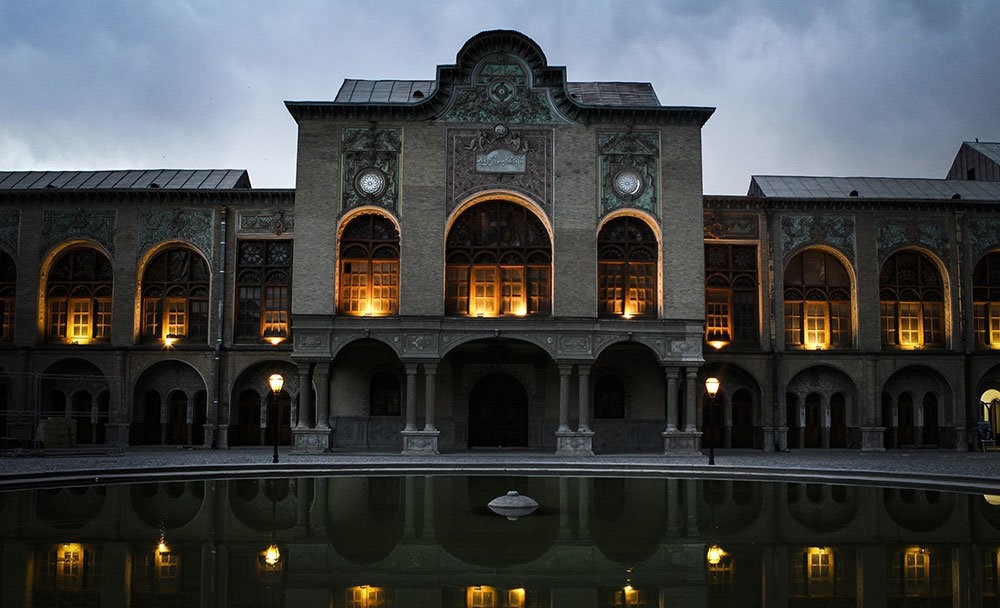 At the end of your journey, I strongly recommend Negarestan Garden. Its really suitable for taking photo and be relaxing . Negarestan Garden was created by order of Fath Ali Shah Qajar for the summer residence. It has two building inside by the name ' Hall of Delgosha ' and ' Hall of the Ghalamdan ' rooms with wooden doors and two large halls around the central building is there. The garden has 64 rooms. Several large and small mansions are built in the garden, which includes a spring house, pergola, bath sides , … 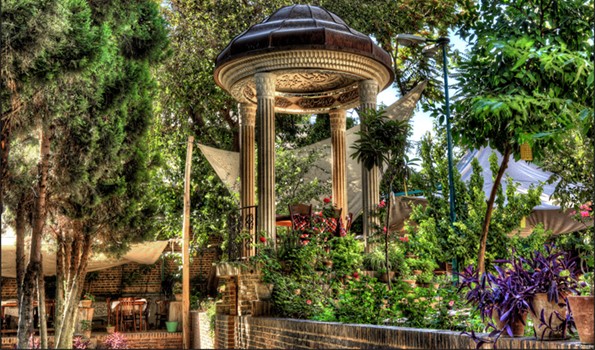 After visiting this place, its time to eat something. So you can go Café- Tehroon that is located in Negarestan Garden. You can experience a memorable journey into the heart of old Tehran by listening traditional, calming music while enjoying Café-Tehroon delicious meals and beverages.

If you have plan to visit Tehran and want to stay in one of the best 4 star hotels in Tehran we recommend you Ferdowsi Hotel.It is located at the cultural center of Tehran near museums of archaeology. It is quite close to the central park, jewelers, Abgineh, Ancient Museums and the national library. So, if you choose this hotel you will have an amazing time to discover these ancient places too. 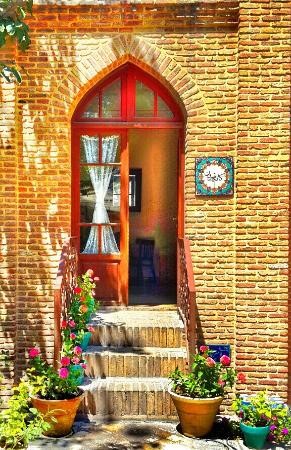 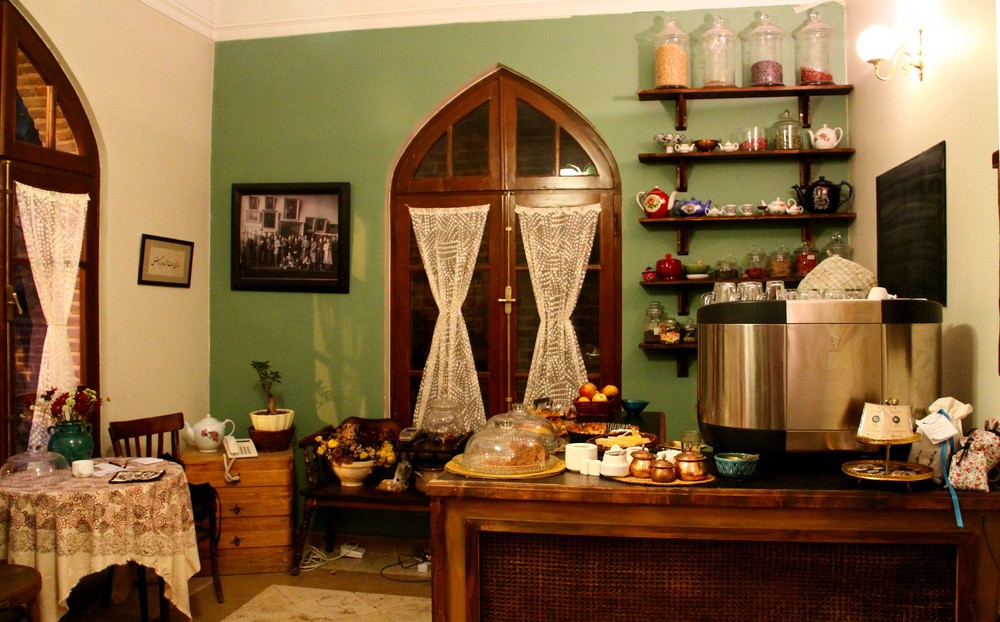