During the 1930 the traditional Iranian style of wrestling were replaced with the international style. Later on the exercise for the traditional wrestling was renamed to " Varzesh-e Bastani " ( the ancient sport ). This sport is still practiced in traditional gyms known as Zurkhaneh. It is a men-only practice. 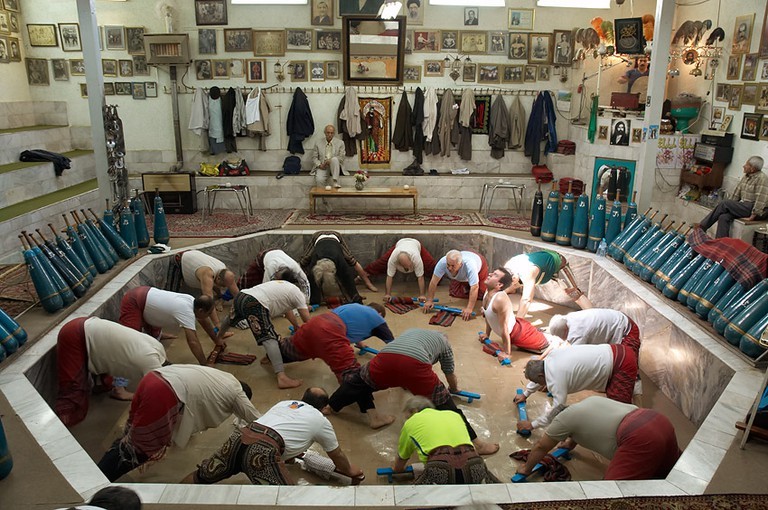 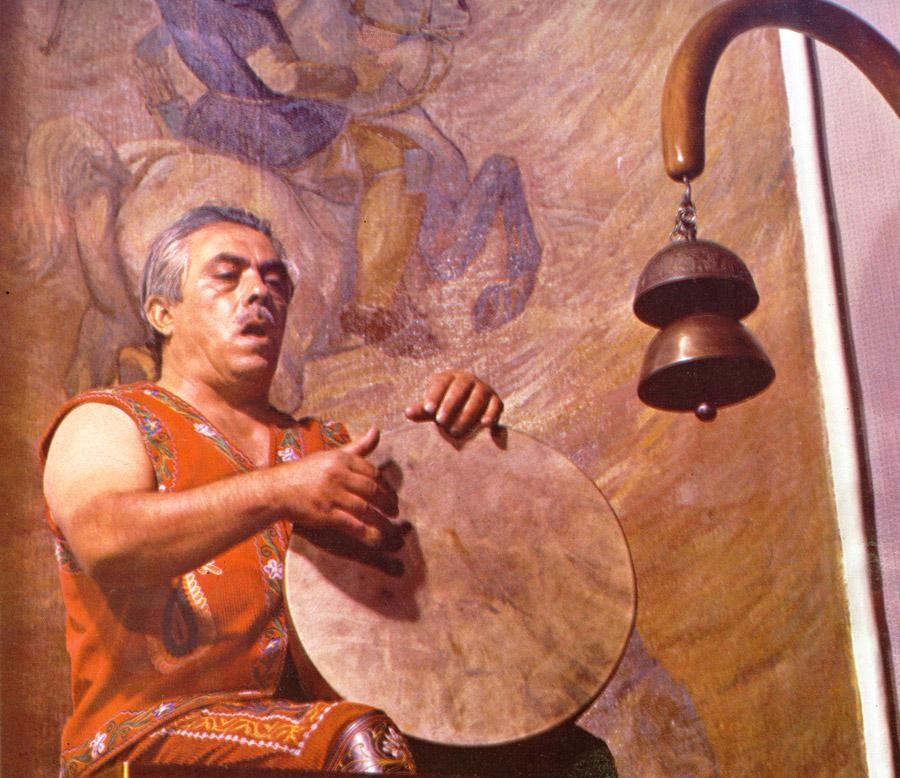 Zurkhaneh rituals are a traditional Iranian system of athletics originally used to train warriors so the name Zurkhaneh ( house of power ) is rather fitting. Zurkhaneh rituals are worth seeing for an Iranian brand of body building, while the atmosphere are also amazing in their own right. Recognized by UNESCO as among the world longest-running forms of such training, it fuses elements of pre-Islamic Persian culture ( particularly Zoroastrianism, Mithraism and Gnosticism ) with the spirituality of Shia Islam and Sufism. You will find it quite fascinating to watch, as it combines martial arts, calisthenics, strength training and music. Pahlevani and zurkhaneh rituals are practiced in a domed structure called the zurkhaneh and training sessions consist mainly of ritual gymnastic movements and finishing with some core features of combat practice, a form of submission-grappling called Koshti Pahlevani. The start may appear like a cross between juggling, weight-training and gymnastics. the participants stand in a circular pit, often surrounded by spectators and perform a series of special exercises, including lunges, pirouettes and swinging heavy clubs.

History of Varzesh-e Bastani
Traditional Iranian wrestling dates back to ancient Persia and was said to have been practiced by Rustam ( mythological Iranian  hero ). While folk styles were practiced for sport by every ethnic group in various province. The original purpose of these institutions was to train men as warriors and instill them with a sense of national pride in anticipation for the coming battles.
Varzesh-e Bastani was particularly popular in the 19th century, during the reign of the Qajar king Naser al-Din Shah Qajar. Every 21 march on nowruz ( the Iranian new year ), competitions would be held in the Shahsʼ court and the Shah himself would present the champion with an armlet ( Bazoo-Band ). 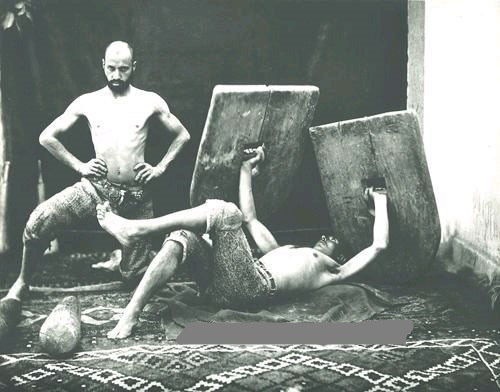 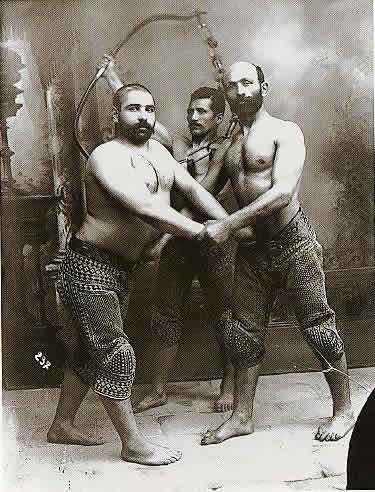 Rituals and Practive
Bastani rituals mimic the practices and traditions of Sufi orders, as evidenced by terminology like Murshed or Morshed ( master ), Pishlesvat ( leader ), Taj ( crown ) and Faqr ( poverty ), the ethics involved are also similar to Sufi ideals, emphasizing purity of heart. Every session begins with pious praise to the prophet Muhammad and his family. The Morshed dictates the pace by beating a goblet drum ( zarb ) while reciting Gnostic poems and stories from Persian mythology. The singing itself once served as a form of oral education, passing down social knowledge, moral codes and religious teachings to the warriors in training. 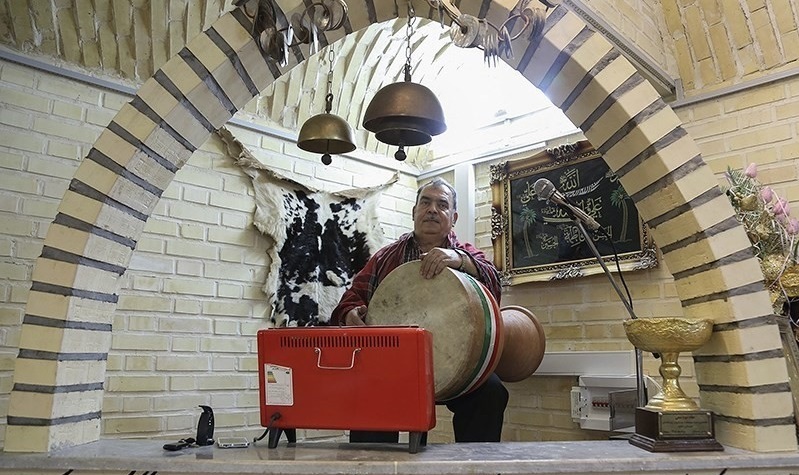 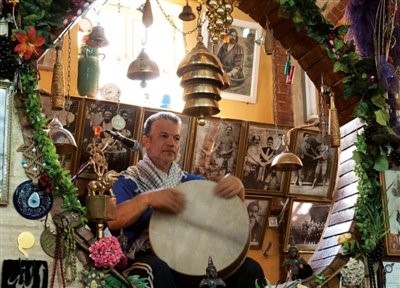 Working style
The main portion of a Varzesh-e Bastani session is dedicated to weight training and calisthenics, notably using a pair of wooden clubs ( mil ), metal shields ( sang ) and bow-shaped iron weights ( kabbadeh or Kaman ). This is followed by exercises like Sufi whirling and juggling, all of which are intended to build strength the athletes move in unison to the drum beats of the Morshed. 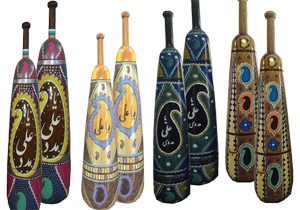 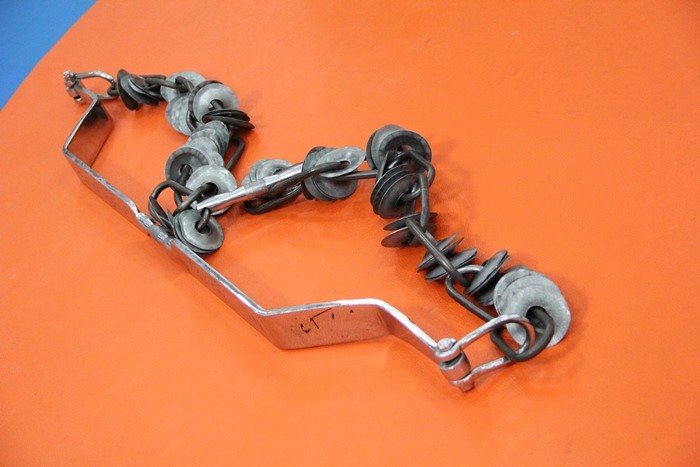 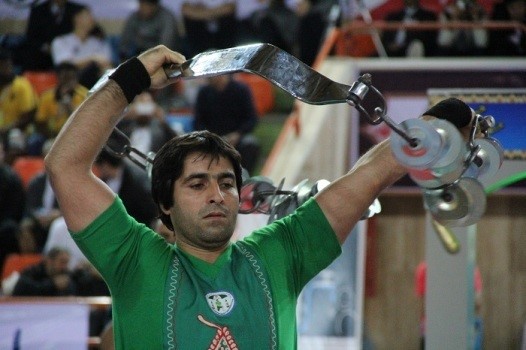 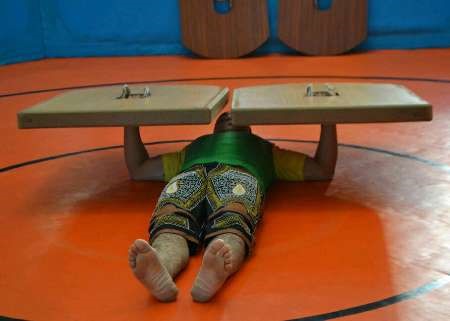 Moral result
Ancient zoroastrains believed that the development of physical and mental strength could be used to enhance spirituality, thus, aside from once preparing warriors for battle, this training is supposed to promote kindness and humility through the cultivation of outer strength. Under the supervision of a Pishkesvat, students are instructed in traditional ethics and chivalry. Participants are expected to be pure, truthful, good-tempered and only then strong in body.

Pahlevani rituals in action
One of the vital principle of this ancient sport is politeness and respect for the Sadat ( decedents of the Imams ) and those who have already been in this sports for a long time ( Pishkesvat ). For this reason, sportsman ask for such peoplesʼ permission ( Rokhsat ) before they start exercising. this is very essential part of the related mannerism in Zurkhaneh.
Another principle is Zarb: it refers to the big drum played by the drummer ( Morshed) who orchestrates the athletes in their workout. During the workout, Morshed plays the drum and sings certain songs from some poem books. 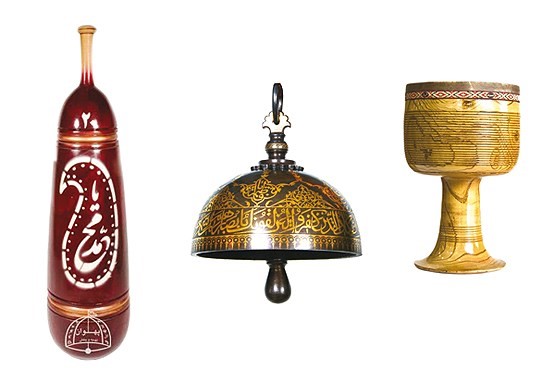 Charkh zadan: it is a practice of turning around oneself fast and at a rhythmic pace that requires the skill to keep ones balance.
Golrizan: literally it means throwing flowers to celebrate someone. In this sports, it refers to a tradition of collecting money for the needy. This ritual had been observed from ancient times for charity.
Zurkhaneh sports Moves
Sang Gereftan : An athlete lies down on the ground and presses up and down two Sang ( metal shields ), each one weighing up to 80kg. 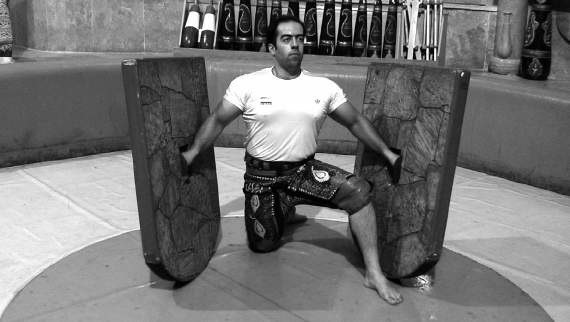 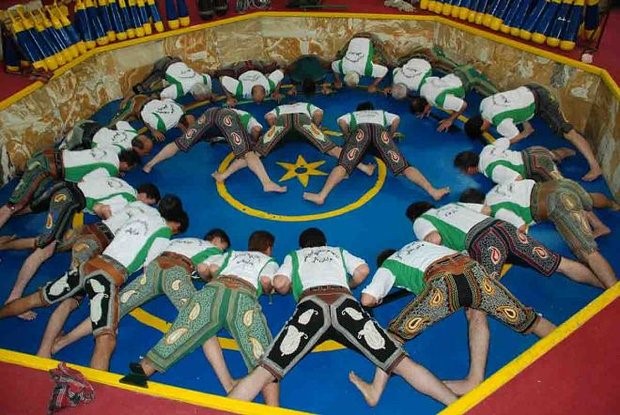 Charkh zadan: An athlete opens up his arms in opposite directions and starts turning around himself fast while moving clockwise in a large circle. It usually takes from one to three minutes.
Mil Bazi: Athletes ask for permission first to go to the middle of the ground and lift up two Mil each weighing 1-2 kg for this performance. They throw up in the air and catch them skilfully again in appreciable gestures. 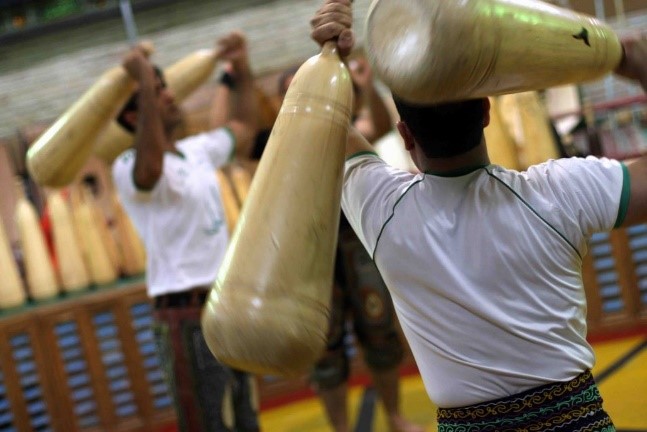 At the end, a lot of those who make a journey to Iran, plan to visit Zurkhaneh to learn about Pahlevani rituals. This unique intangible cultural heritage, which is a mixture of culture, arts and sports that Iranians have kept doing for centuries.
You can visit some Zurkhaneh in Tehran such as Shir-afkan Zurkhaneh which is more than 80 years old, Niroye-yazdan which is more than 100 years old, Javanmard which has a 750m areas, is the first west Tehran Zurkhaneh.