Tag
Tehran one-day-journey Valiasr-street Attractions-of-Tehran
Latest posts
Advertising
Souvenirs of Isfahan half of the world
2018/7/25 | Number of comments :4
Publisher : Ferdowsi Hotel tour guide team
Isfahan is a city in Iran. It is located 406km south of Tehran. Among the cities of Iran, Isfahan is like a piece of jewelry that despite the historical fluctuations in the area has still retained itʼs luster and glory throughout the centuries. 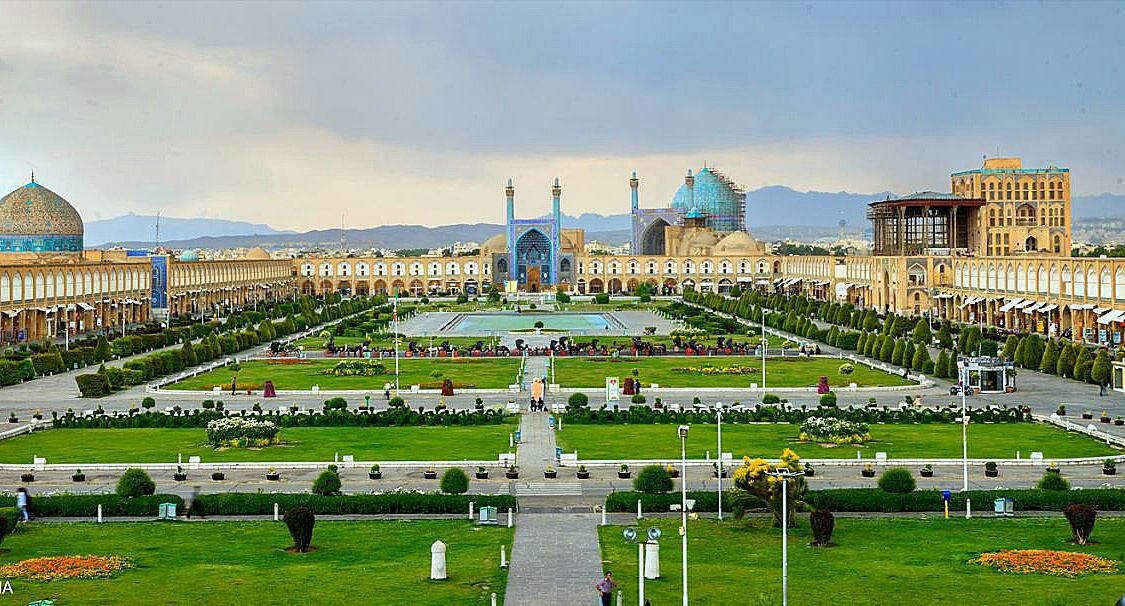 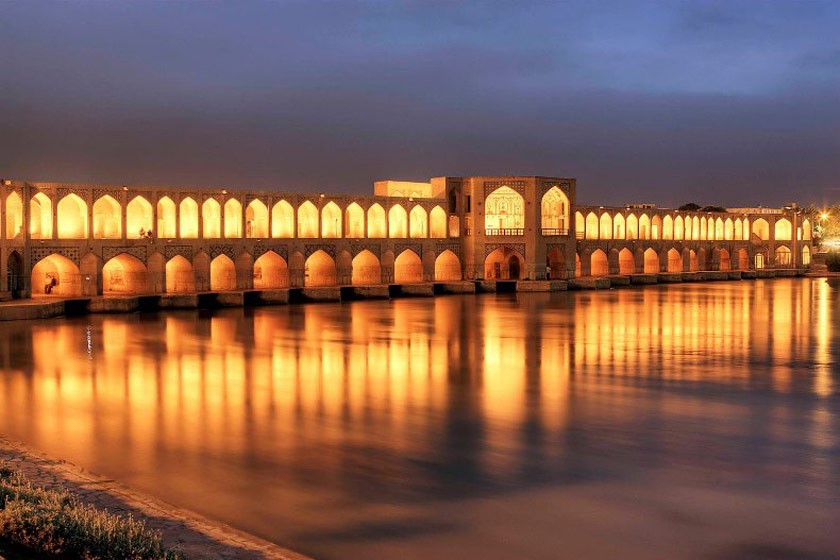 Now we explain some important of these arts.

Mina kari is the art of hand painting delicate floral patterns on utensil. The dominating blue color is a beautiful Persian blue that is bound to catch anyone eyes in the room. 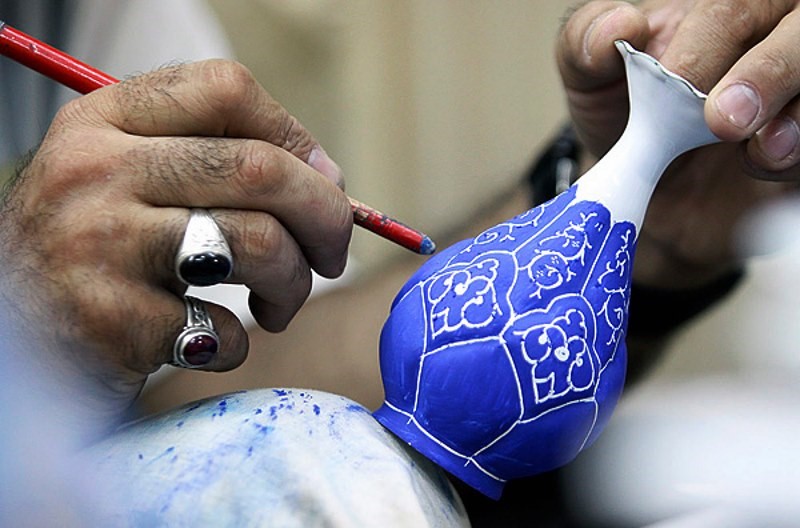 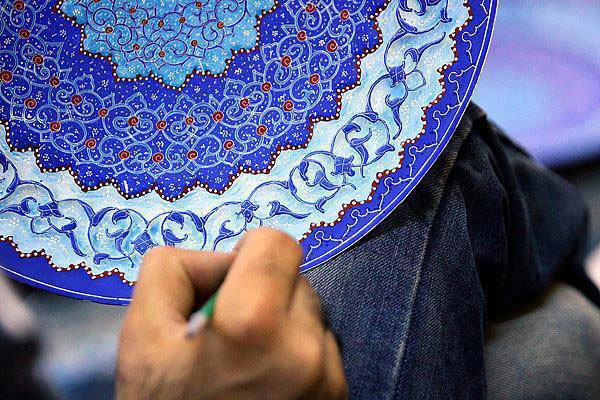 Khatam kari is a Persian version of marquetry, the art of decorating wooden surfaces with small and delicate pieces of wood, bone and metal to make mirrors, jewellery boxes, pans and furniture. 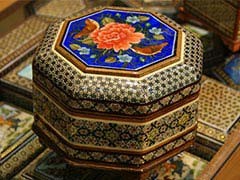 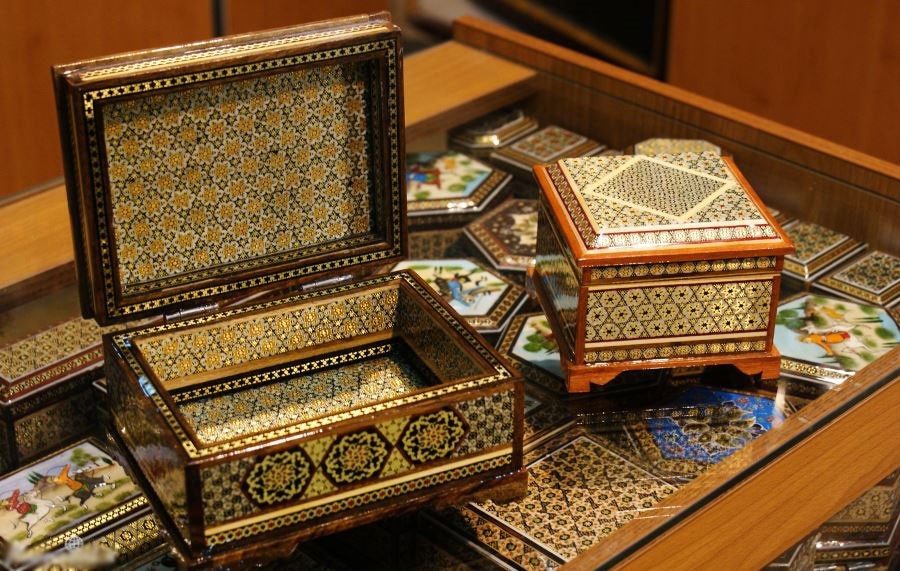 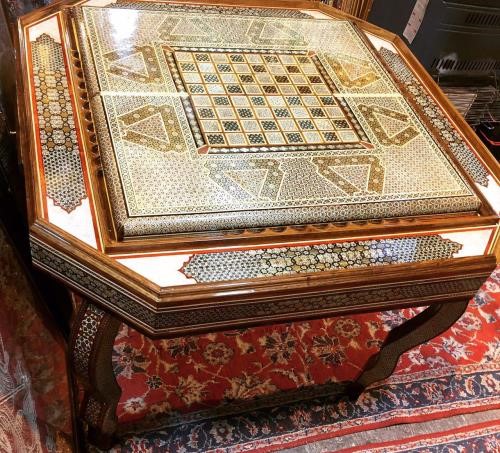 Isfahan is home to some of the best miniature artists and you can see inspiration from them on wall paintings in Chehel Sotun Palace. Miniature is done on all sorts of surfaces and even on ivory. 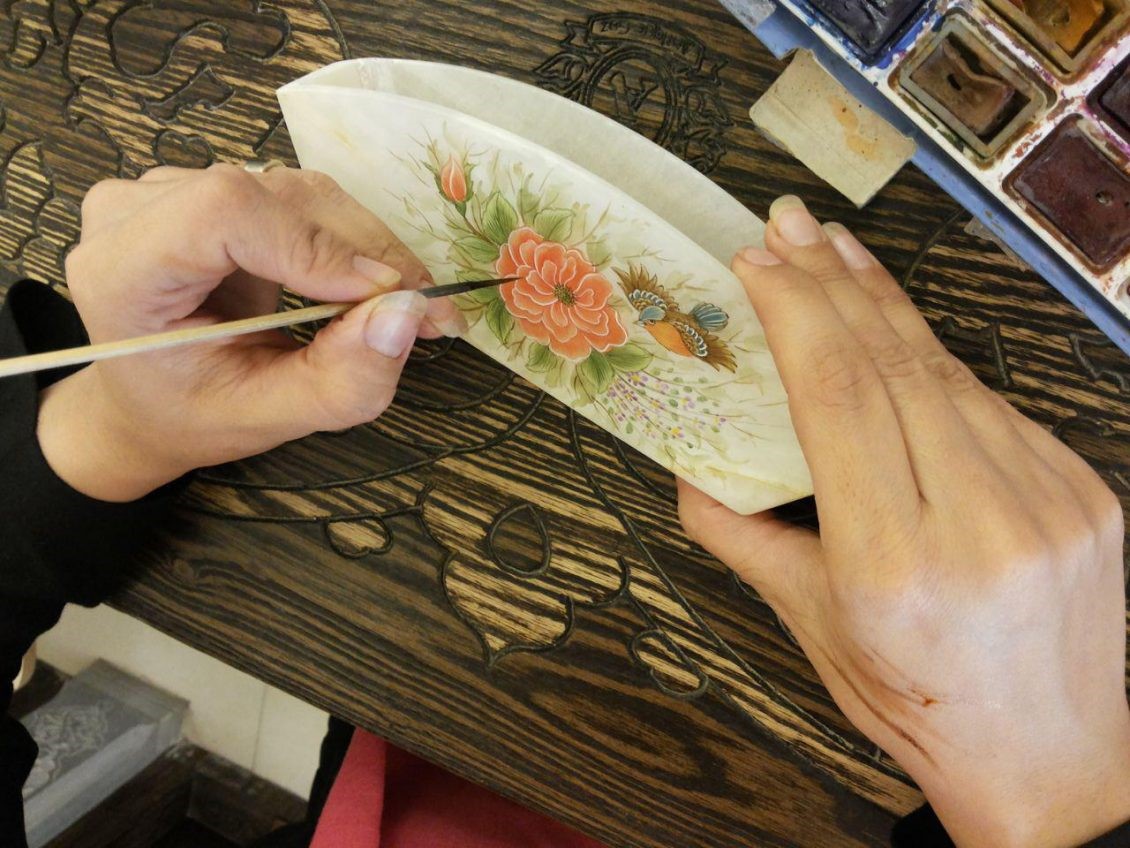 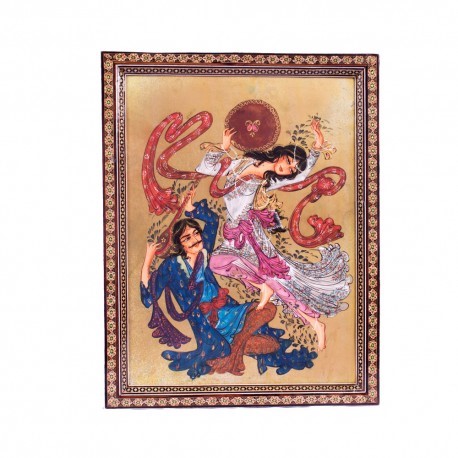 Engraving is the art of curving superb designs on various metals such as copper, brass, silver and gold. 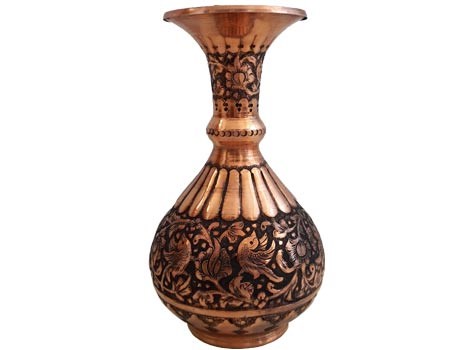 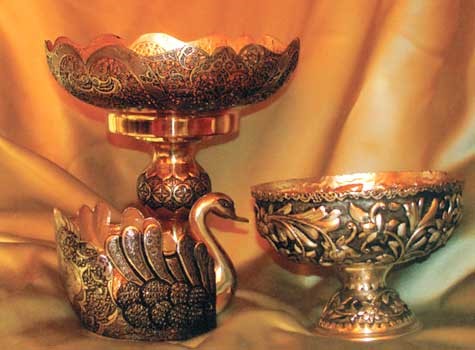 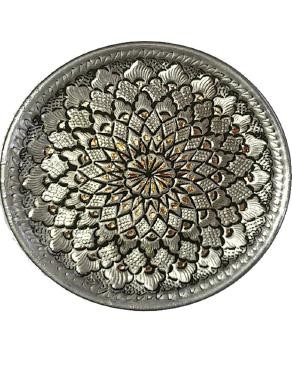 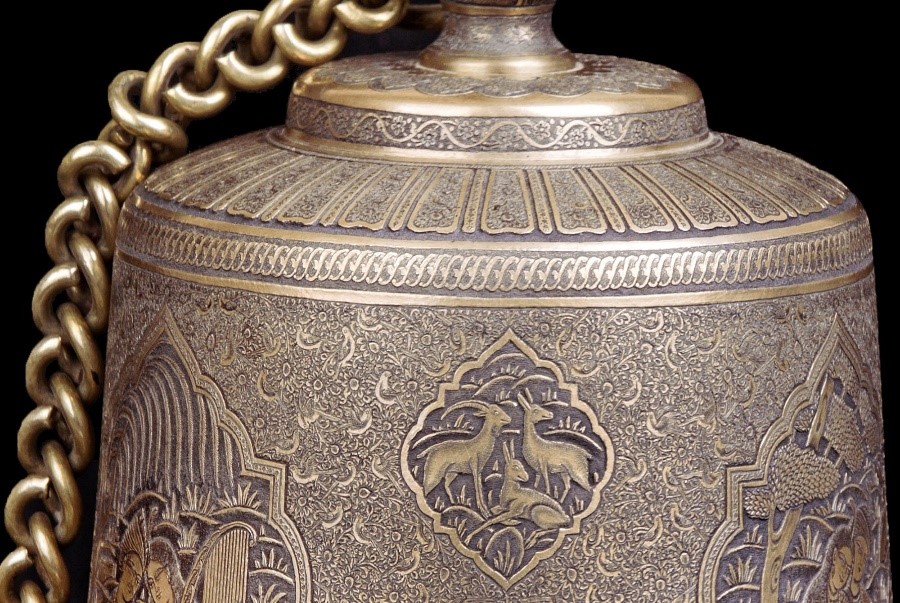 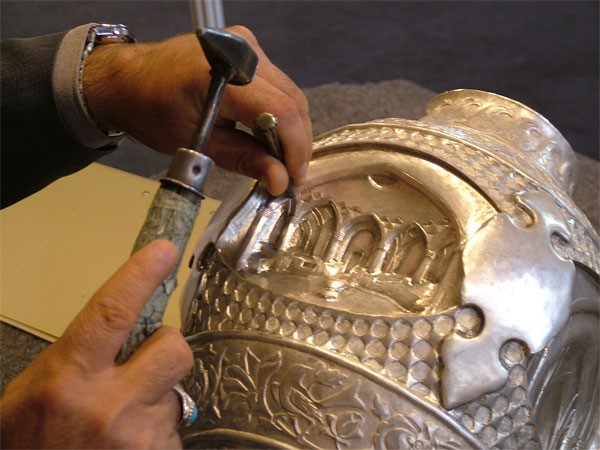 The Iranian city of Isfahan has long been one of the centers for production of the famous Persian carpet. Isfahan carpets are known for their high quality and their foundation is silk or cotton. A range of traditional designs are still used including allover Shah Abbas, vase, tree of life. 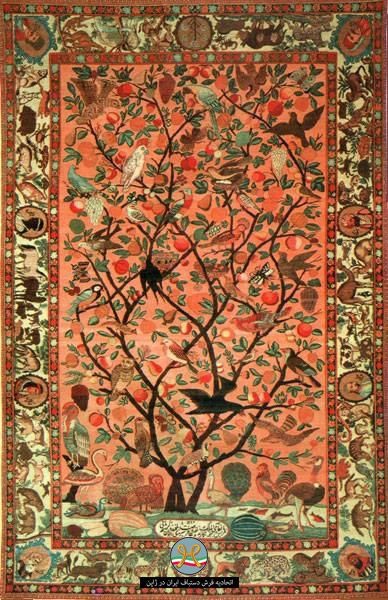 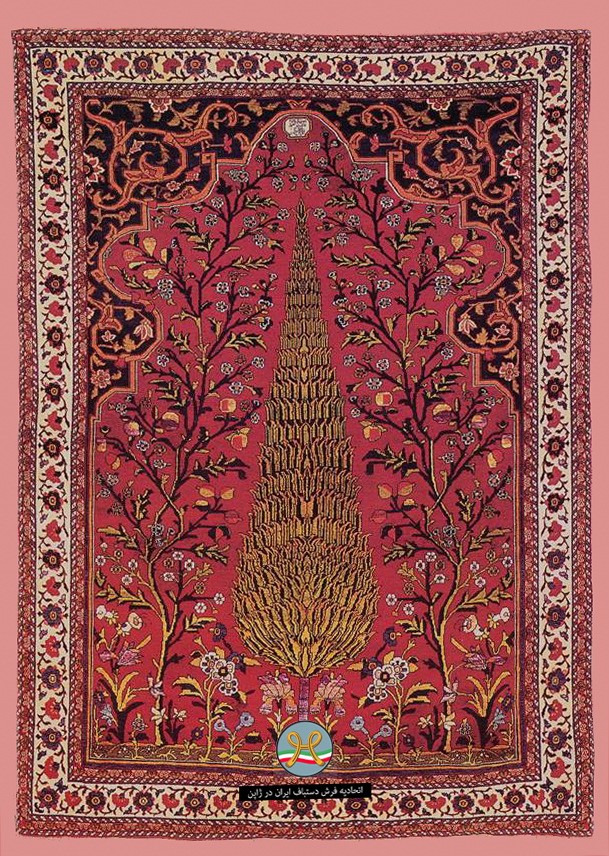 Isfahan is the most well-known city for itʼs production of " Gaz"  a traditional and delicious white toffee (containing almond or pistachios). It makes for the perfect souvenir and is a combination of egg whites, sugar, rose water, pistachios and almonds. 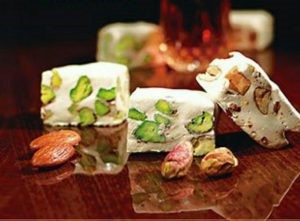 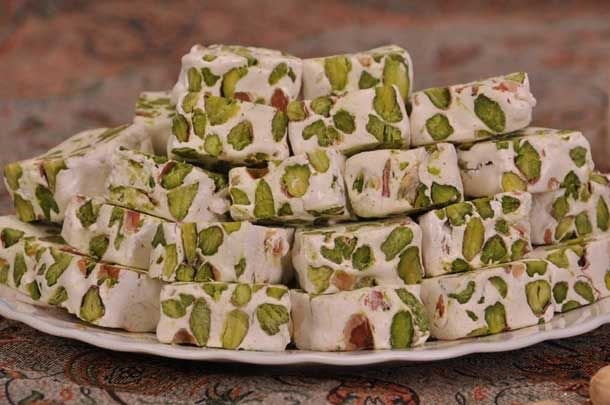 The bazaar going all the way around Naqshe-e Jahan square is packed with shops selling all sorts of handicrafts, food, pastries and spices. Even if you don’t have any plans to purchase something, window-shopping here is a joy. 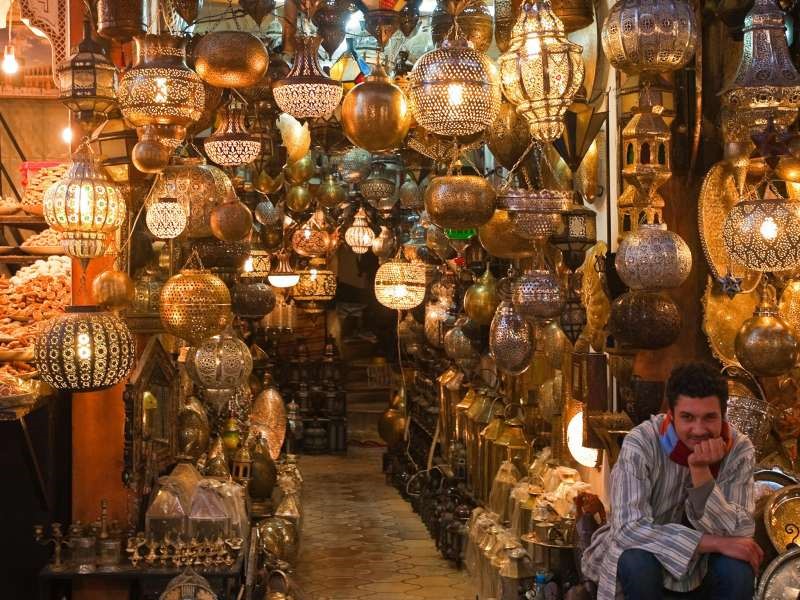 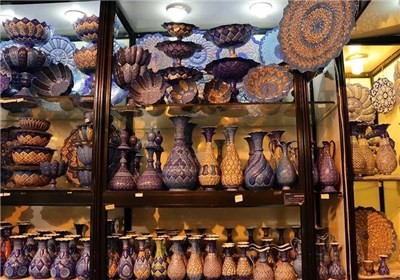 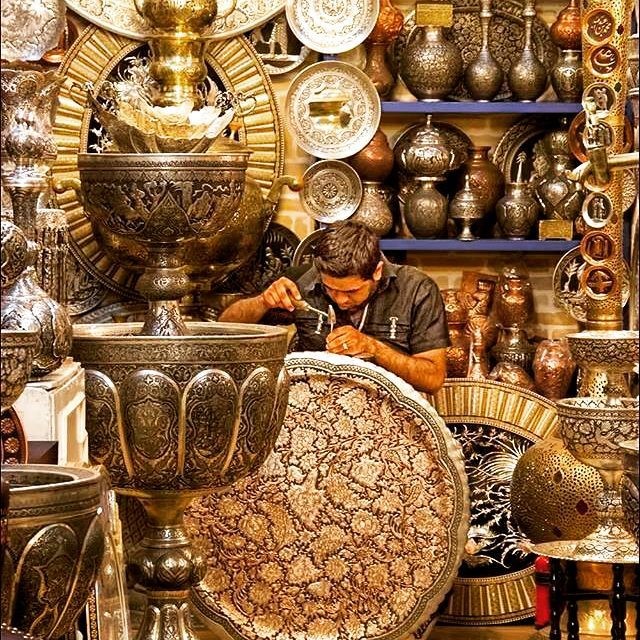 Qaisarie bazaar was one of the largest and most luxurious shopping malls in the Safavid era. This bazaar which is now the greatest supplier of handicrafts in Isfahan was constructed in 1029 AH. 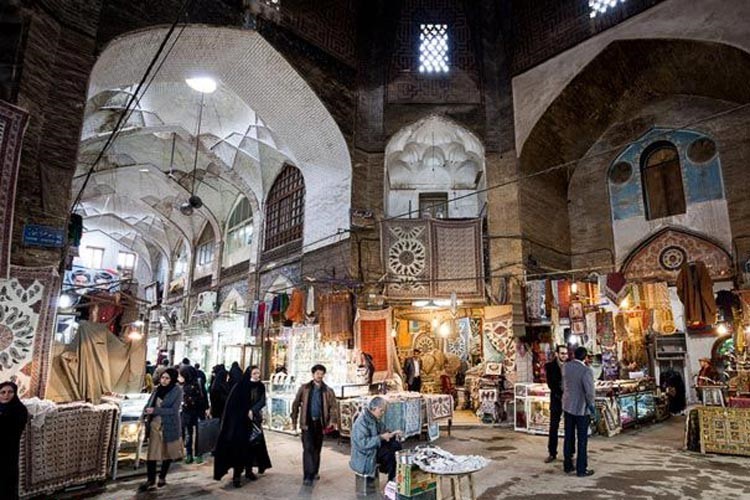 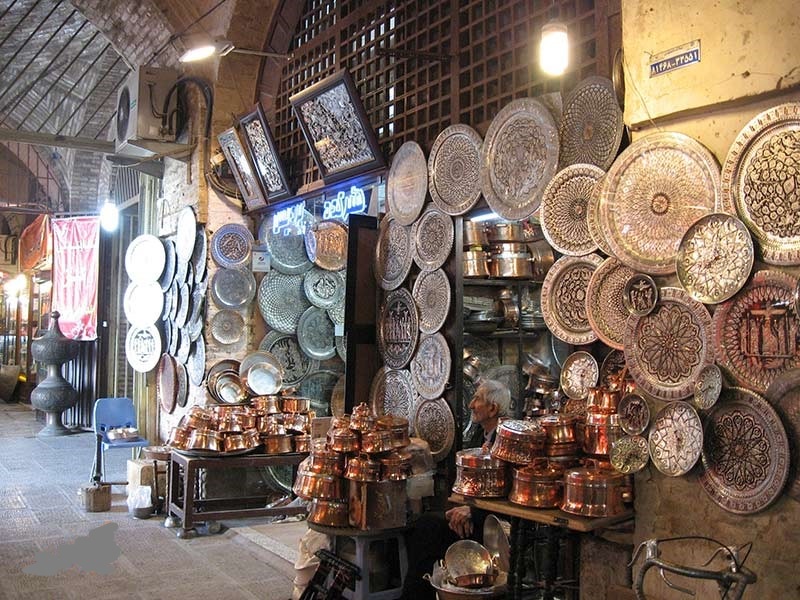