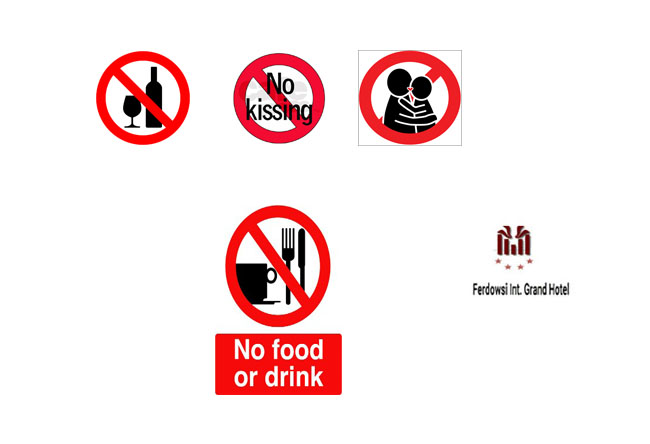 Iran is a stunning country full of both natural and human beauty with a mix of endless deserts, mountains, ancient shrines and rich culture. Iran really have something for every taste, while this is all very nice, even an awesome country like Iran has a few challenges.

In this section, we refer to 20 items.

That means no kissing, hugging or putting your hand and arm around people. 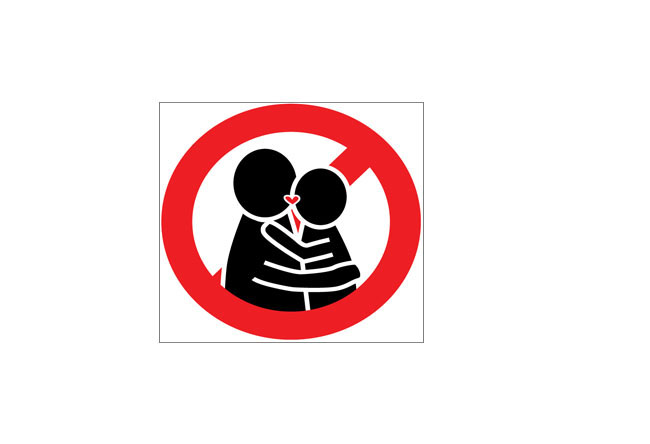 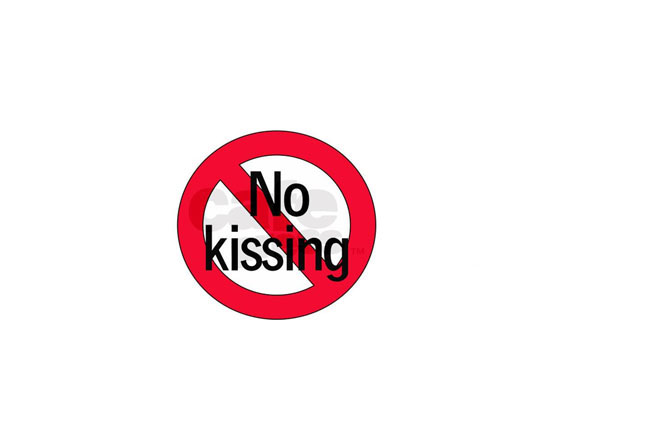 Alcohol is forbidden in Iran. Don’t bring alcohol or drugs with you into the country. 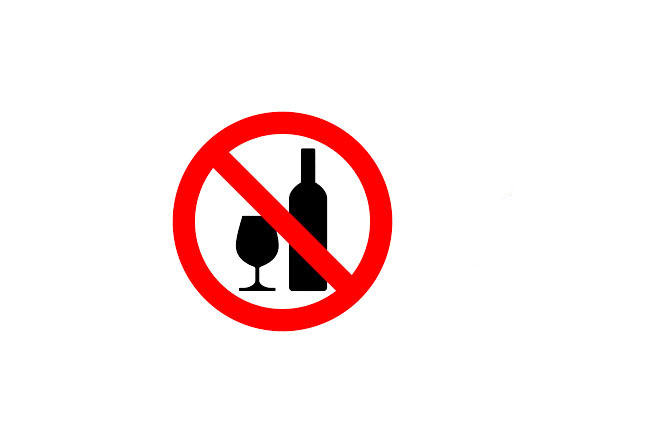 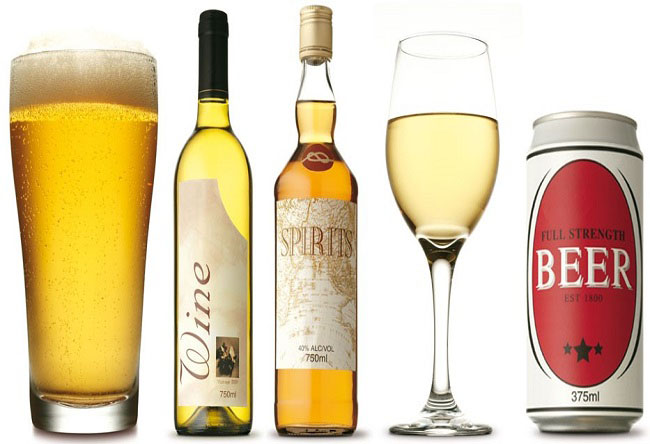 If someone invites you to their home, make sure take your shoes off before entering. 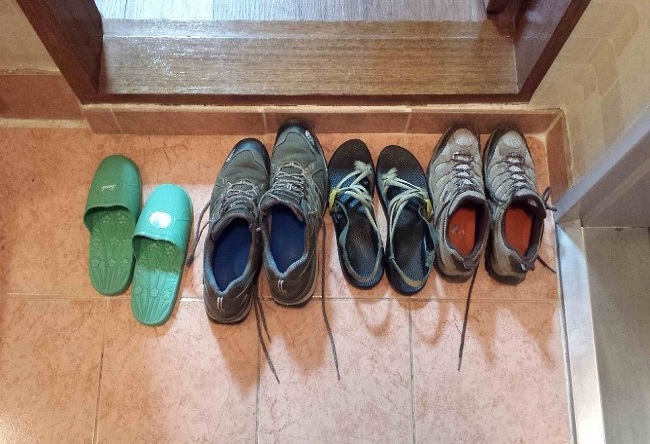 This one is taken very seriously. Keep your camera out of sight around government buildings, military sites or any other place where you see a " no photography " sign. 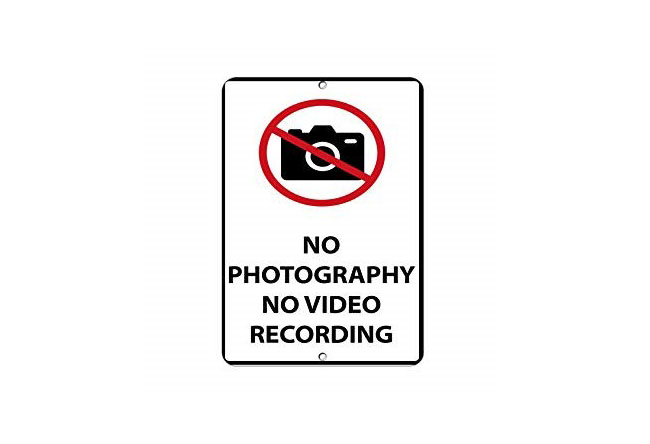 It is considered offensive in Iran. Although if someone gives you the thumbs up with smile, it means they acknowledge your culture. 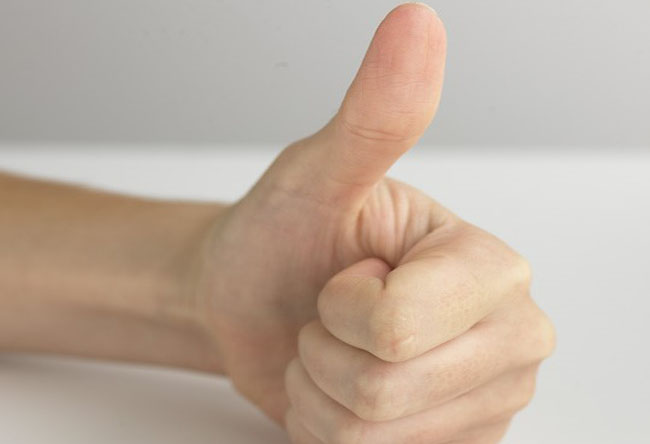 8 – Blowing your noise in front of a group of people is considered rude and impolite. 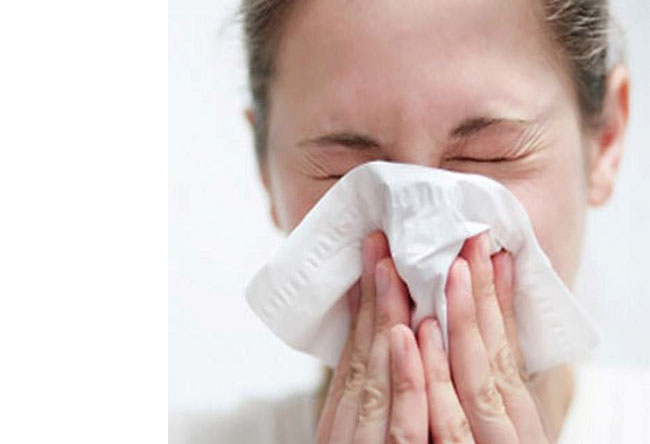 9 – Don’t take photos of people without asking, first you just ask for permission 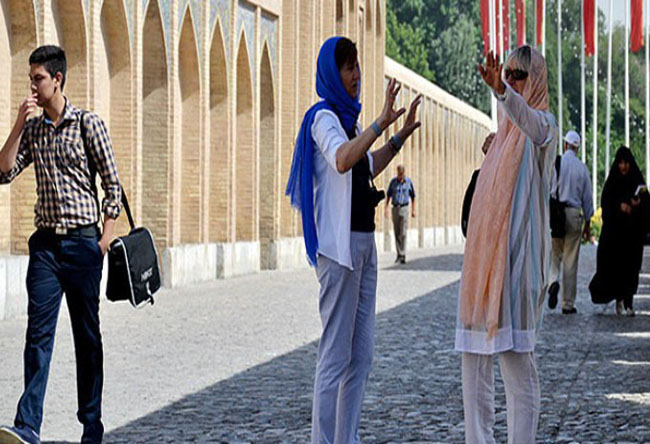 In theory, any car can be a taxi in Iran and itʼs normal for Iranians to hitch a ride in unofficial taxis. As a visitor, take only marked taxis 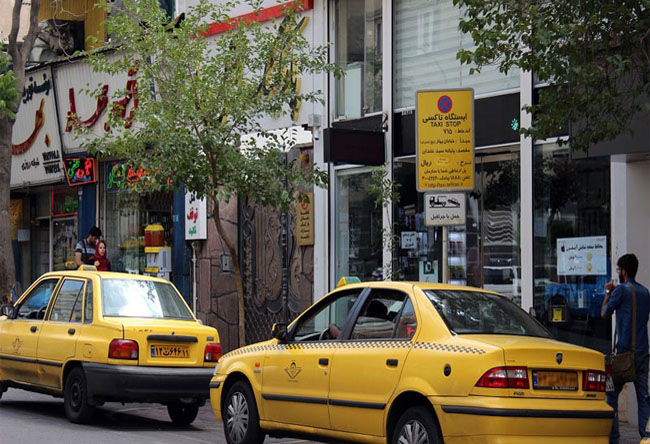 Don’t drives unless you have an international drivers license, but you know, driving in Iran could be a challenge to a foreigner. Traffic, the huge number of motorcycles and pedestrians call for extra caution and concentration.

Taroof is a rule of etiquette and a widely practiced code of courtesy among Iranians. The simplest way to explain,  Taroof is that basically it involves a person insisting on doing someone a favor and the other person repeatedly declining it. There are many stock expressions of Taarof that people visiting Iran will hear numerous times. Such as " Ghabeli nadare "( it is worthless ) or " Mehmone man bashid " ( be our guests )or " Tashrif dashtid " ( stated by a host who insists on you staying longer ) are commonly used in daily conversation. 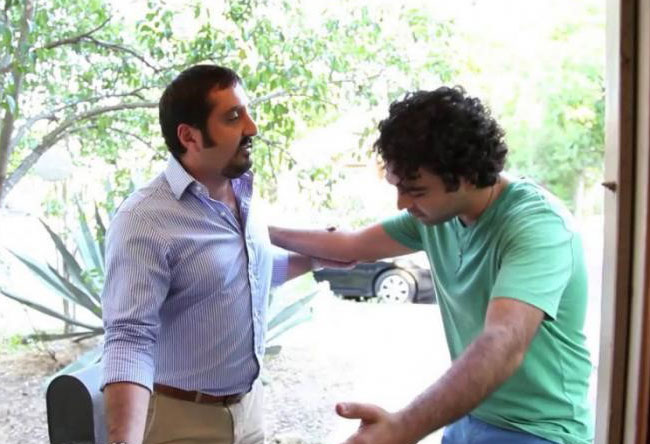 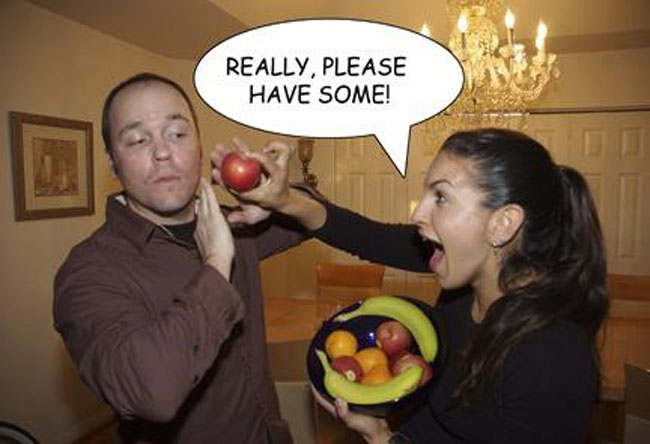 The Hijab rules observed in many Muslims countries including Iran. Iranians women are required to cover their bodies and hairs with shawl or scarf. For going to mosques and holy shrines you will need a Chador ( a long veil covering the whole body ). 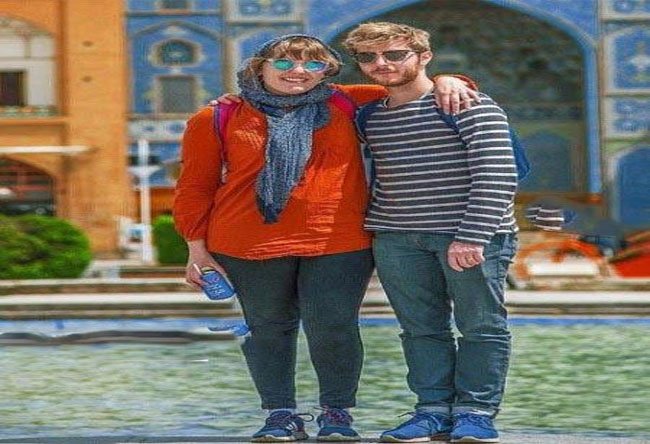 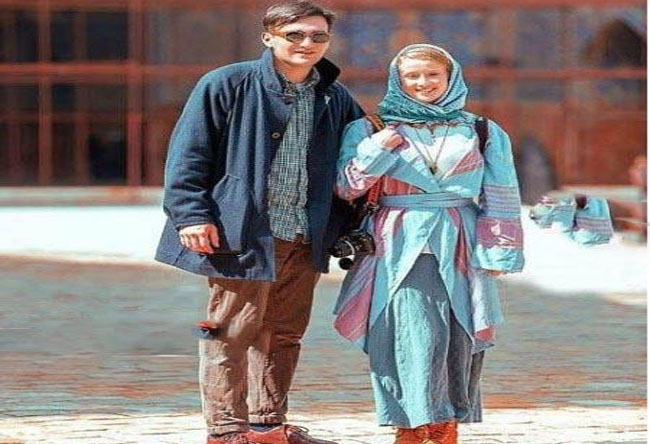 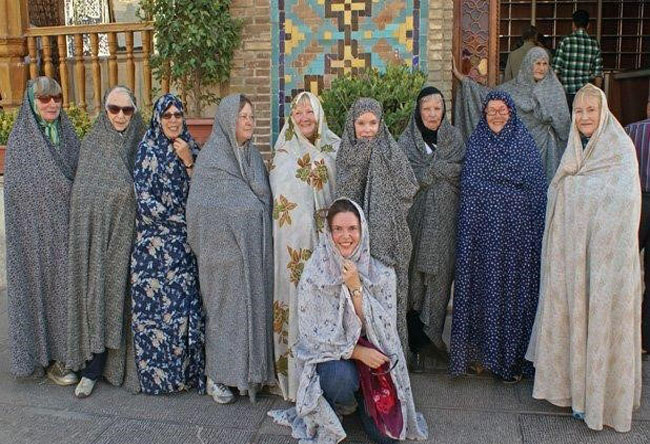 Official weekend in Iran is Friday but Iranians have some government holidays too.

In Ramadan month, which the majority people keep fast during the day, it is disrespectful to eat and drink in public. 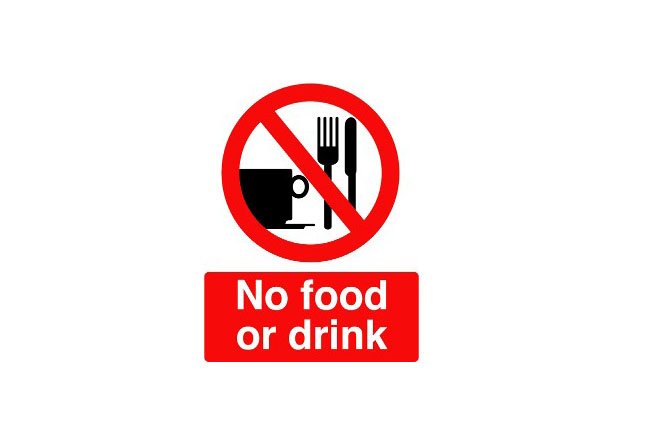 International cards don’t work in Iran. Forget ATMs. Thanks to the sanctions, you have to bring all the money you will need in cash and change money once in Iran. Dollars are the best but Euros work too. Don’t forget Iranians currency. Iranian official currency is Rial but prices are given in Toman not Rials. (1Toman= 10 Rials) 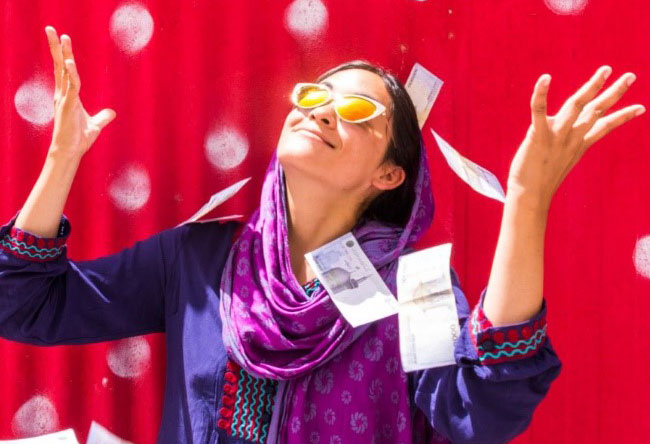 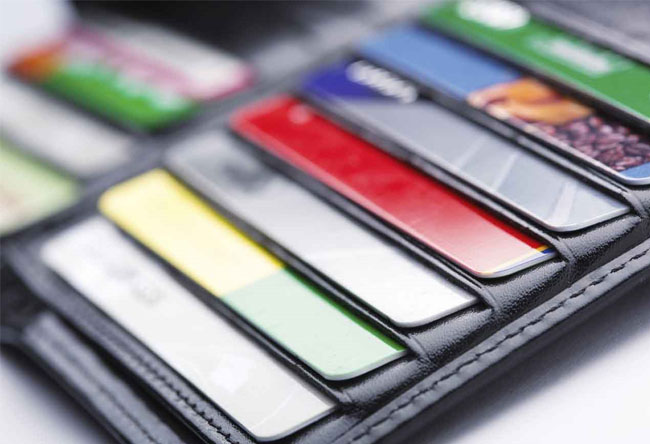 The internet is censored in Iran. Many common social media networks ( Facebook, Twitter, You tube ), Google services ( except Gmail ), app stores ( for paid apps ) and western news outlets ( BBC, CNN ) are blocked, so you will need a VPN, also internet speed is slow in Iran 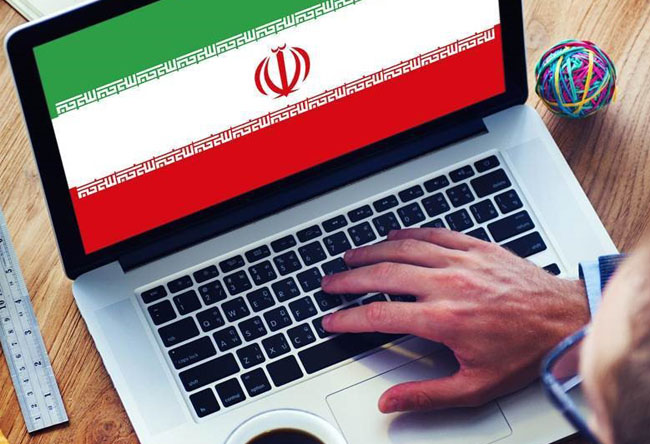 Iranian people are so kind and they like foreign people and they want to help them in any way possible, so don’t worry but always take care yourself, offender can be find in everywhere and every country

At the end, Iran is fabulous because it has nice weather, people are friendly and full of hospitality, accommodations are easy to find, have a lots of sightseeing and have a rich culture. One the other hand, Iran like other countries have laws that should be respect and obey it