Although the majority of Iranians are Persian, Iran has a varied population that includes different ethnic groups, each with their own language, tradition and clothes, all of which add to the richness of the countries culture.

The garment has different legal and cultural status in various countries. Muslim women are legally required to wear Hijab in public.

Here we first uncover the traditional dress of some cities of Iran then examine Hijab situation in this country.

Lorestan is a province of western Iran in the Zagros mountains. Coverage of Lorestan women is the symbol of identify and culture of this region based on the social and economic status. Clothes and Sarband (Lorestan scarf) of Lor women are contained colorful clothes with happy designs but old women prefer clothes with dark colors, simple design with black or white Sarband. They usually wear special kind of velvet coat that called it "  Calanjeh", Jeliqe (vest), Sardary (kind of hat), Shalvaar ( Lorestan pants) is colorful and loose that they wear it under their dresses. 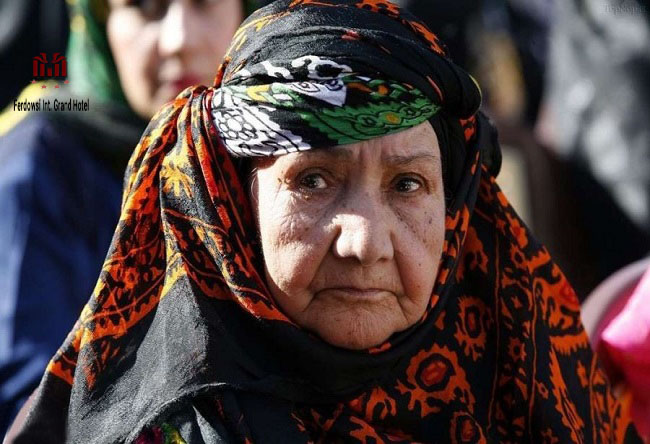 Of Turkic origin, the Qashqai are another nomadic tribe women are distinguished by their voluminous, multi-layered, colorful skirts and long headscarves pinned under the chin, which allow loose pieces of hair to frame their face.

Kurds have varying styles, as reflected by their residence in different regions. Women tend to wear baggy clothes shaped at the waist by a wide belt and decorate their headscarves with dangling coins and jewels. Usually younger women and young girls wear brightly colored dresses and shoes that adorned with many beads and sequins. 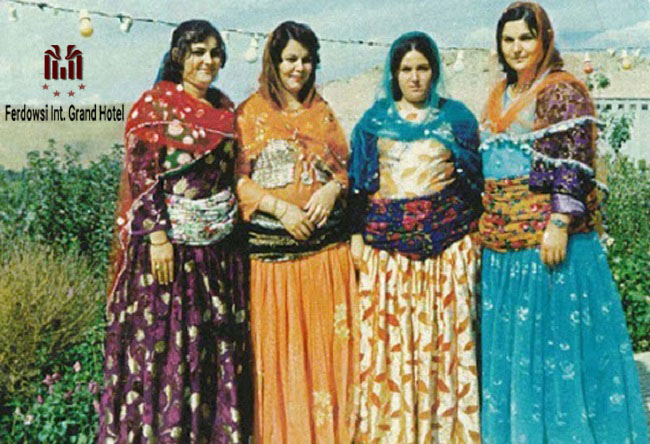 At the end each nation of Iran from North to South, East to West have a special dress code that they respect Hijab, due to they wear special clothes, scarf, pants or shoes to cover their body and hairs.

After Islam, Hijab became more specific. Islam has strongly emphasized the concept of decency and modesty in the interaction between members of the opposite sex. 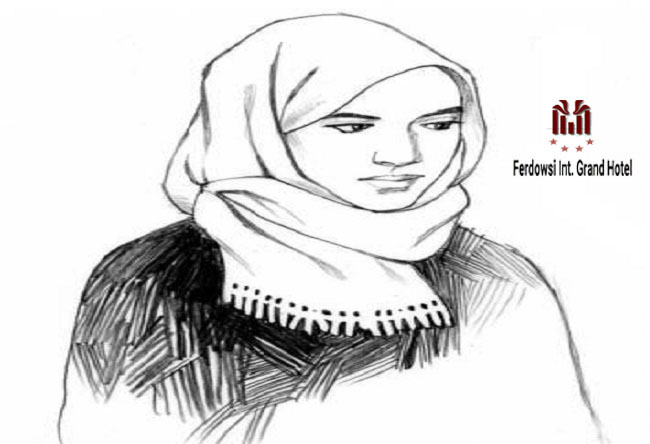 Muslims have to wear Chador when they want to go to the mosque, rituals and the temple. Of course this law is not just for Muslims also tourist must observe it.

The Chador is a full-body-length shawl held closed at the neck by hand or pin. It covers the head and the body but leaves the face completely visible. Chadors are most often black and most common in the Middle East, specifically in Iran. 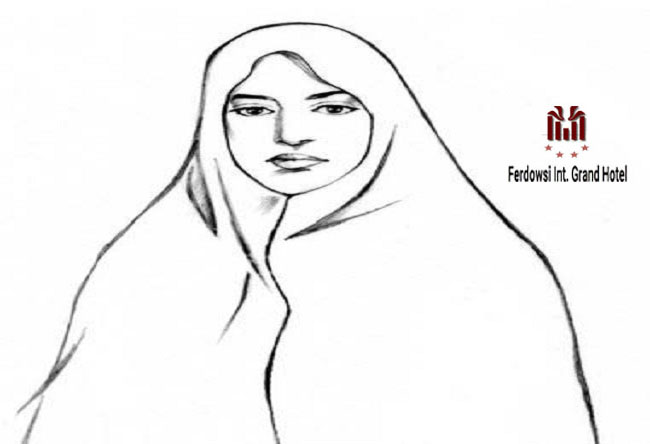 The Niqab covers the entire body, head and face, however an opening is left for the eyes. These veils are popular across the Muslim world, they are most common in the Gulf States. 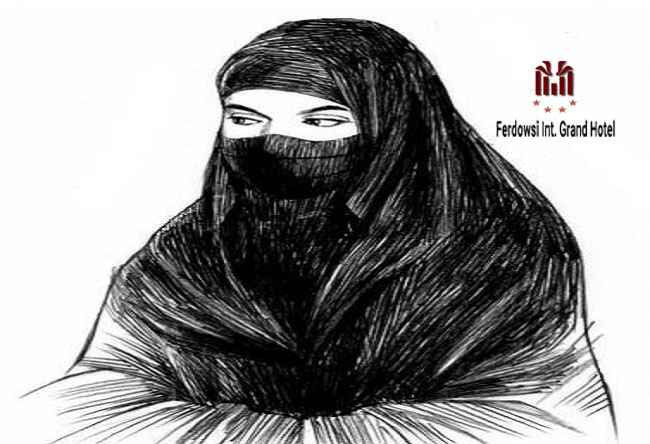 Another group of Muslim wear Burqa.

The Burqa is a full-body veil. The wearerʼs entire face and body are covered, and one sees through a mesh screen over the eyes. It is most commonly worn in Afghanistan and Pakistan. 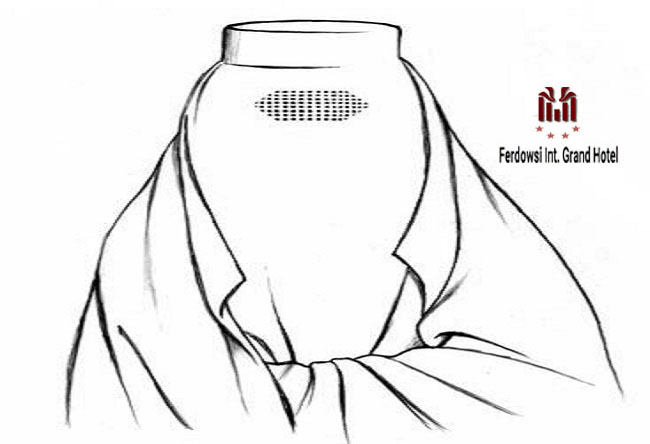 Finally, we are all members of a family, so we should respect othersʼ opinions, believes and cultures. We need to help each other for peace and safety and surely save our world and planet. 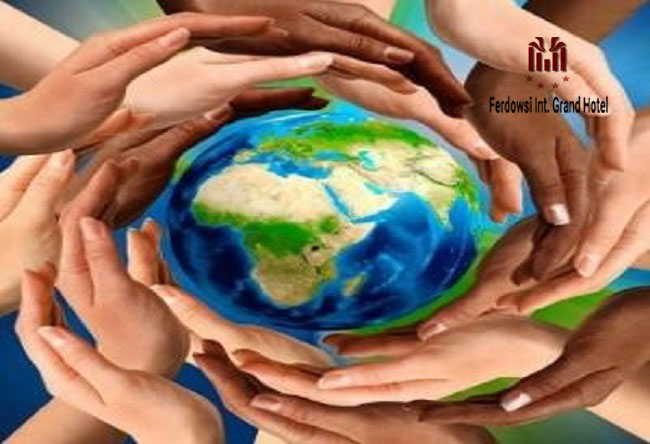