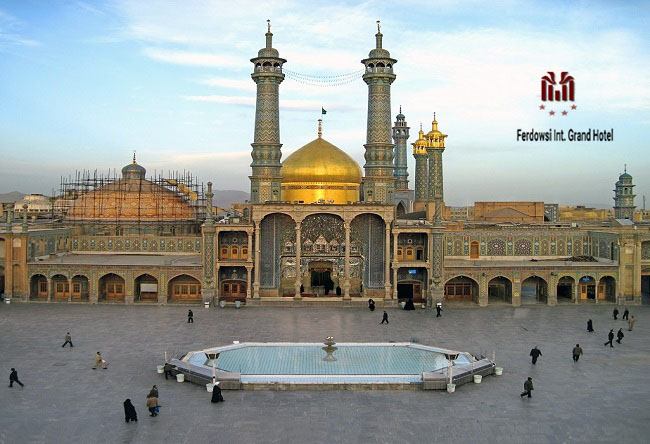 Qom is one of the important hubs of religious tourism in Iran. As a result, Iranians should first go Hazrat-e Masoumeh-Shrine. The physical and spiritual center of Qom, this magnificent shrine is the burial place of Imam-Rezasʼ sister Fatemeh, who died here in the 9th century. Reza was the eighth of the 12 imams who descended from prophet Mohammed. At this place you see the Iraniansʼ worship and how they respect their spiritual places 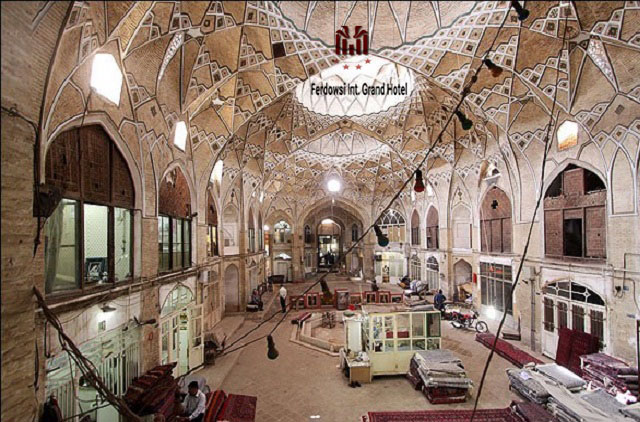 Masoumeh-Museum is the only museum in Qom and of the oldest Iraniansʼ museum. This museum is located in the inner part of the Masoumeh-Shrine. You can see a collection of linear Qurans(Iraniansʼ holy book) which is the oldest since 198 AH. Miniature paintings of the Qajar and Safavid dynasty, pottery from first and second millennia BC and pottery of the Islamicsʼ period, Glass-Blowing relics, tiling, Stone-Cutting, Gemstones, rugs and handmade fabrics are artworks that can visit at the Masoumeh-Museum

Near here,is the Old-Qom-Bazzar. This lovely old bazzar in the heart of the Qom. This is a good market for local peoplesʼ business. A fresh smell of Sohan, which is commonly found in workshops in bazzar

Sohan is unique candy from the city of Qom, it is a buttery brittle studded with pistachios and flavored heavily with saffron. It is a good choice for souvenir 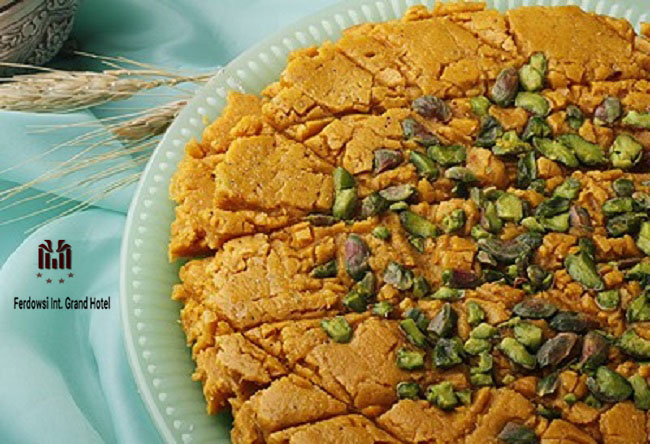 But the best purchase for carpet enthusiasts is Qom rugs. The luxurious silk and wool rugs of Qom are known for their high quality and are regarded among the most exensive carpets in the world. shades are similar to most popular colors of Persian rugs, blue, red and ivory. Qom rugs are typically smaller than other types of Persian rugs. They are often placed on walls 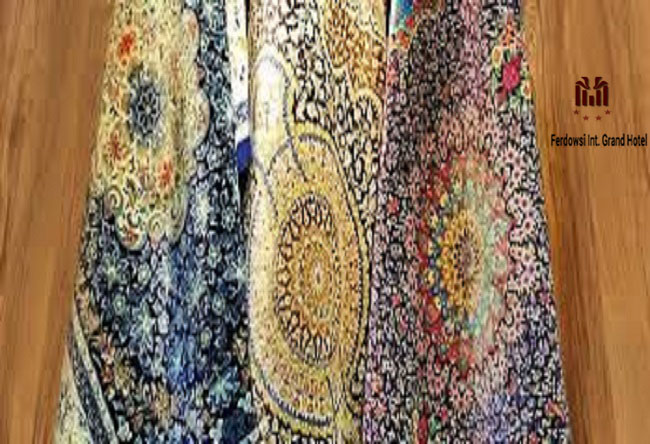 For lunch, I would suggested for you Yazdan-Panah-Restaurant, for comfort and beauty of this place 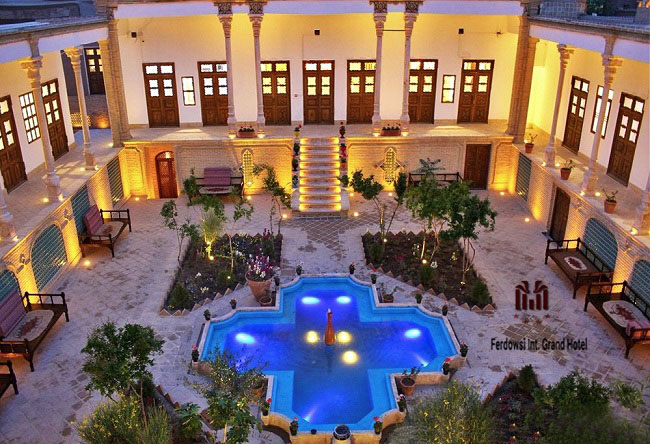