People from all cross the world come to see our beautiful Tehran. todayʼprogram is about Niavaran street to enjoy sightseeing. First of all, if you know about Niavaran palace complex, it will make it easier for you to understand the beauty of this masterpiece

Niavaran palace complex is a historical complex situated in the northern part of Tehran. It consists of several buildings and museum. The Sahebqaranieh palace,from the time of Nasir al-Din shah of Qajar dynasty,is also inside this complex. The main Niavaran palace,completed in 1968,was the primary residence of the last Shah-Mohammad Reza-Pahlavi and the imperial family until the Iranian revolution 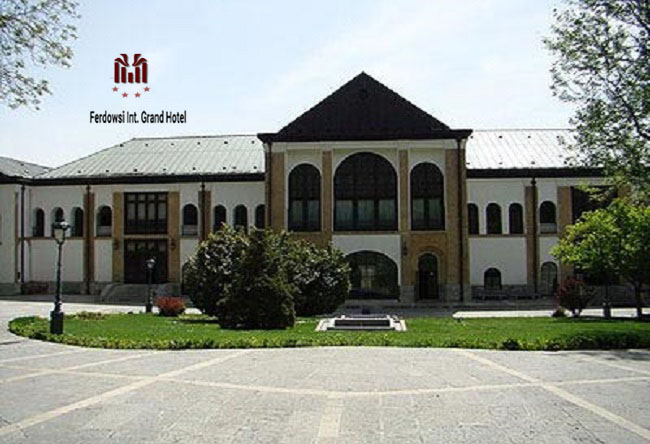 Part of the sprawling Niavaran cultural-historic complex, two rooms here are filled with a small but well-displayed example of the electic collection of the modern and ancient art gathered by Farah Diba, mainly during the 1970s

One of them is Jahan-Nama Museum & Gallery and second is Imperial Library Museum, which both of them  can visited it in the same place 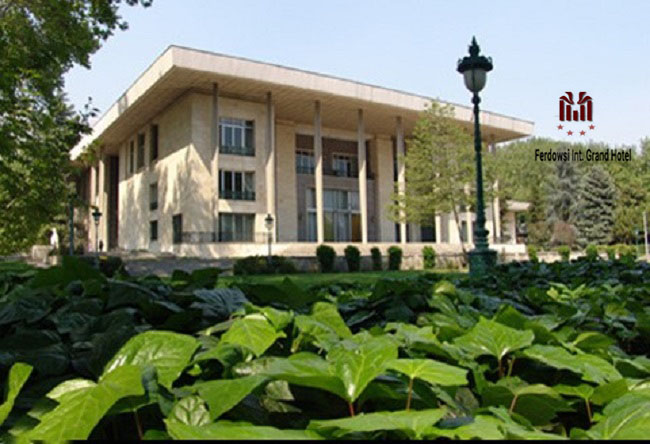 From the south side of the palace you can go to the Niavaran Park to take a rest. This park is famous for itʼs various stairs and old cycamore trees. The park was built by the order of Mohammad-Reza-Pahlavi 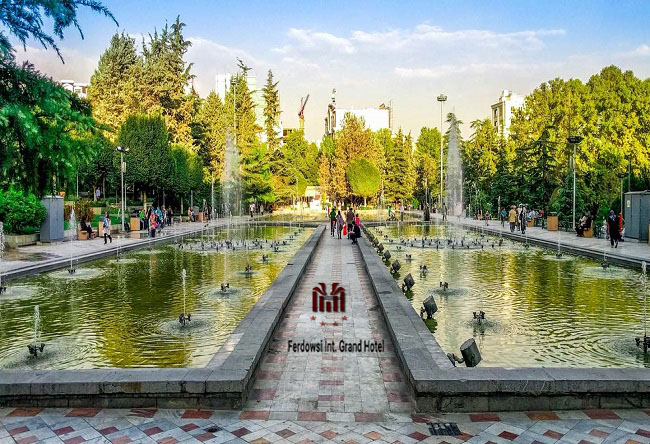 Well, itʼs time to get out of the modern and classical places and go to the cozy tea-house that is known as Amo-Hooshang (uncle Hooshang).Here for lunch you can enjoy the famous unclesʼ Ghime

Ghime is an Iranian stew that make with minced meat, cotyledon, fried potato and dried limes that called Limoo Amani in Persian. these limes are extra 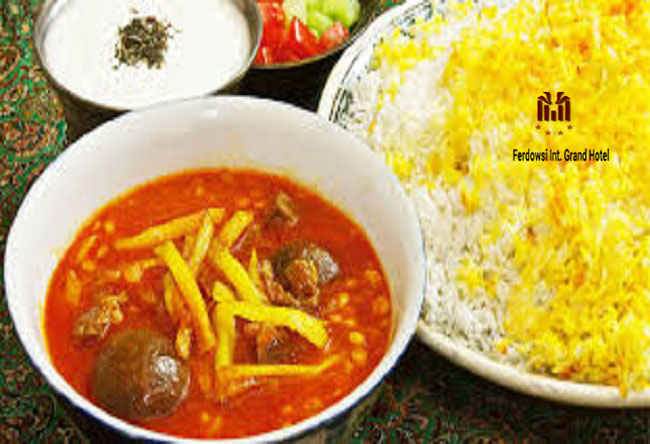