Iranians are accustomed to have 3 meals that called Sobhane (breakfast), Nahar (lunch), Sham (dinner) and the dishes of Iran are often time-consuming slow-cooked affairs. Iraniansʼ cooking has much in common with Middle Eastern cooking, where wheat is a staple, lamb and poultry are well-utilized

For generations, Iranians have been eating fruits, vegetables and herbs for health benefits, for example onions and garlic, pomegranate, Sabzijat ( various green herbs )are regular ingredients in many Persian dishes. Because of that along with food, the Persian people also prepared fresh herbal drinks at home that the name is Sharbat, like Ab Anar ( pomegranate juice), Sekanjebin is a thick syrup made from vinegar, mint, sugar and mixed with carbonated or plain water. 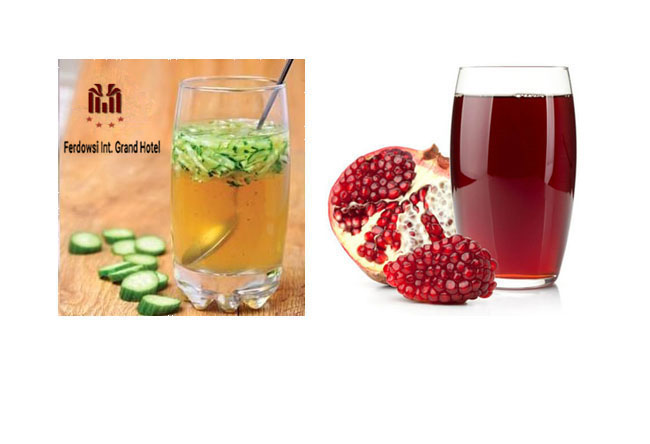 Besides this, Different kinds of breads, traditional and modern are baked in Iran. Most of the traditional breads, known as "Nan" locally are made of brown flour like Sangak, Lavash, Barbari and Tafton. 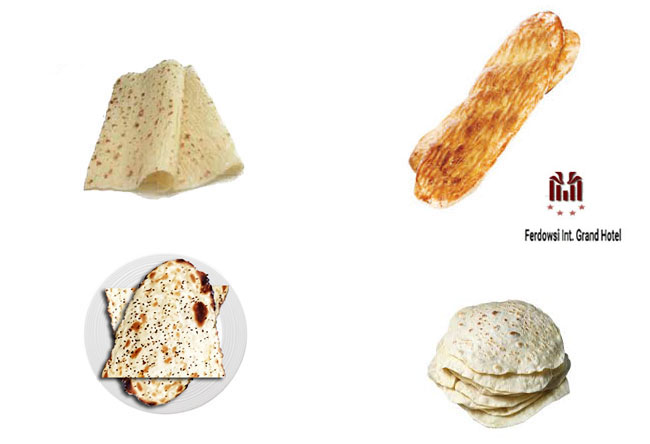 There are certain accompaniments (in Persian says" Mokhalafat") which are important to every Iranian. Which include a plate of fresh herbs called "Sabzi Khordan" (Basil, Cilantro, Fenugreek, Green onion, Mint, Radish), fresh with cheese (Panir), walnut, sliced and peeled cucumbers, sliced tomatoes and onions, yogurt, lemon juice and mixed pickles (Torshi) are also

considered essential in most regions. 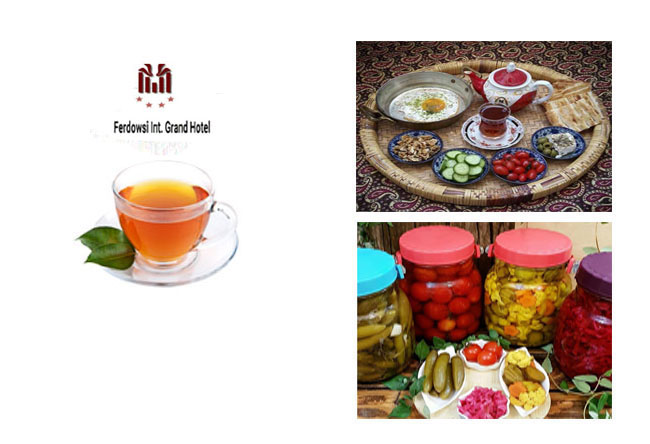 Another Iranian habit is about tea (Chai) that served at breakfast. It may be served at another times, based on the origin. Most of the time they drink hot tea with sugar loaf that called " Ghand Pahlo" (sugar near the tea), the put sugar loaf in saucer.

At the end, Iranian serve a meal in a copper containers, this is their custom but they have a reason for do it that. Cooper enters to the food in this way and absorbs their body. Really Iranians eat smartly!