Tag
Tehran one-day-journey Valiasr-street Attractions-of-Tehran
Latest posts
Advertising
Discover the Zoroastrian Fire Temples in Iran
2019/1/22 | Number of comments :4
Publisher : Ferdowsi Hotel tour guide team
A fire temple or ATASHKADEH in Zoroastrianism is the place of worship for Zoroastrian. In the Zoroastrian religion, fire, together with clean water are agents of ritual purity. Since fire is a symbol of truth and light for Zoroastrians, there is an ever burning fire in the middle of all fire temples. Fire is a sacred elements for Zoroastrians and they revere fire in different forms.

Zoroastrianism culture
In Zoroastrianism, human life indicates a struggle between good and evil, truth and falsity, light and darkness. That is why fire is sacred and respected as the symbol of truth and honesty. 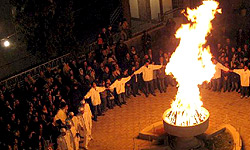 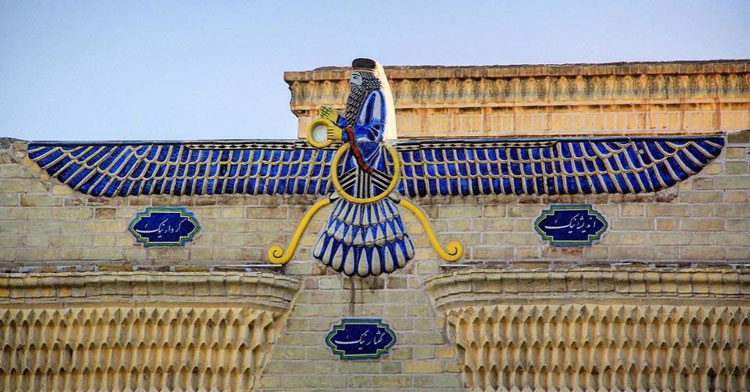 Here we discover some important ancient fire temples in Iran that would be so interesting for tourists to visit.
1- The Zoroastrian fire temple, also known as Yazd, Bahram, Behram Atashkadeh, is a temple in Yazd, to the west of Yazd in Iran. It was built in 1934 and enshrines the Atash Bahram, meaning " victorious fire ".

2-The fire temple of Isfahan is a Sassanid era archaeological complex located on a hill of the same name about eight km west of city center of Isfahan. 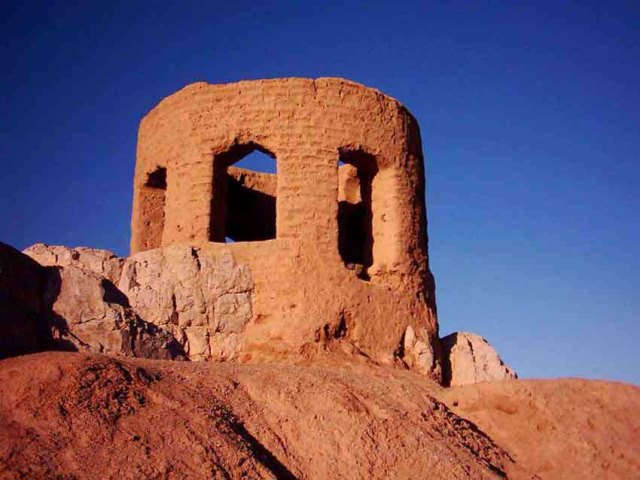 3- Niasar fire temple, called Chahar Tagh and located 28km west of Kashan city, is a structure with a dome, over a rock at the highest point of Niasar village. This fire temple is contains a chamber. There are no walls on the four sides of the chamber. The fire temple has been made of stones bonded with mortar. The stones used in the lower part of the building are normal and those used in the arches and upper parts are square-shaped. 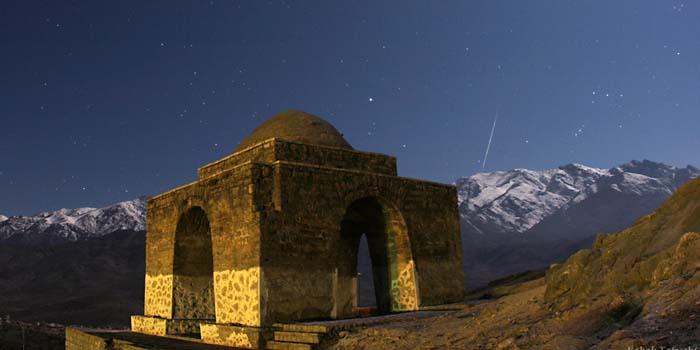 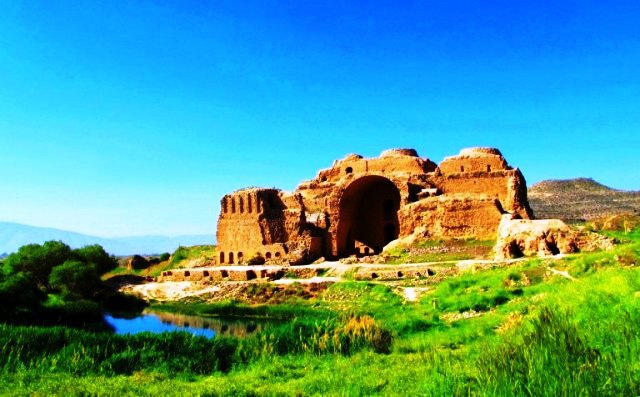 5- Adrian or Adorian fire temple in Tehran was founded in 1913 in Jomhori street. This Qajarid fire temple is used for special rituals and occasions such as wedding ceremonies and memorials. When you enter the courtyard, a big pool is facing the building, resembling the typical architectural plan of the temples in Yazd.

6- Azar Goshnasb, literally called " The fire of the warriors " is also one of three greatest Zoroastrian fire temples located in west Azerbaijan close to Takab city. 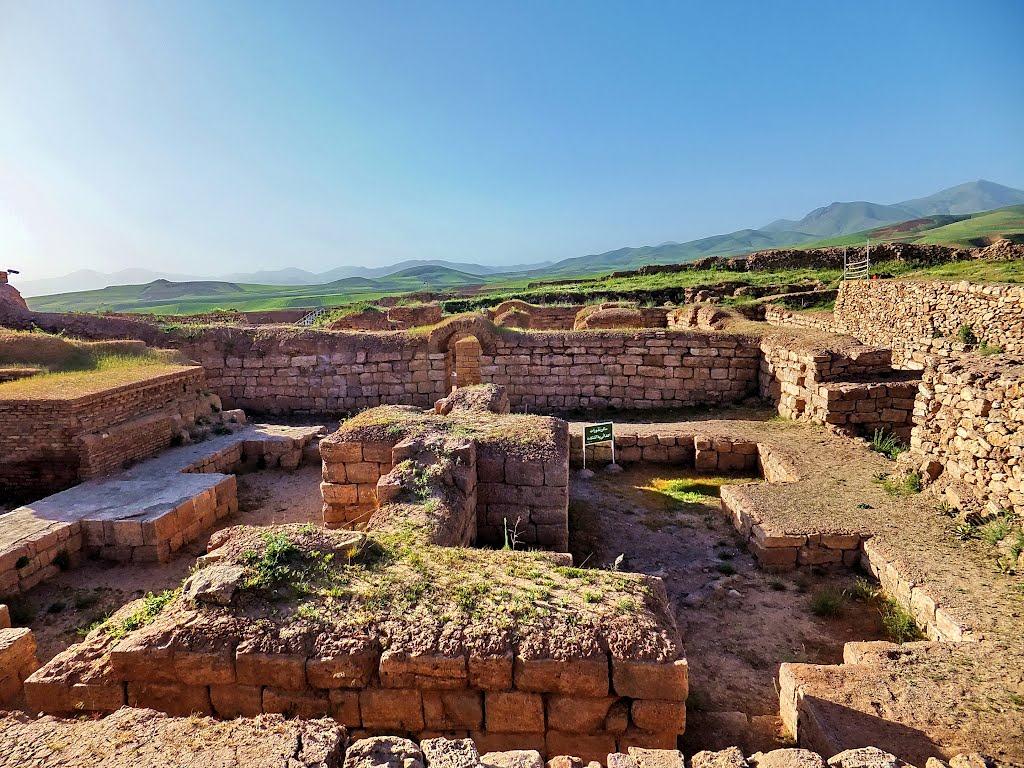 Be careful, you should never forget is that Zoroastrian don’t worship the Fire. Instead, fire represents God. Fire to a Zoroastrian might be comparable to a crucifix for a catholic. It is a visual symbol of a God that cannot actually be seen and fire temple is a place like church that people can gather together to worship and bless their God.
You can get acquainted with Zoroastrian culture by going to these places or even run some of its positive aspects of this culture in your life.Also you can stay in hotel for in your travel